Here is the official trailer of upcoming marathi movie “Khairlanjichya Mathyawar ” based on real story. Marathi director Raju Meshram is all set to release a film on the 2006 Khairlanji massacre. The incident that saw four members of a dalit family in Bhandara district being slaughtered by a group of villagers, will see an on-screen adaptation by the filmmaker. The film stars Kishori Shahane along with Dipak Balraj Vij, Anant Jog, Dr Vilas Ujavane, Milind Shinde, Dr Sandeep Patil and debutant Pratiksha Mungekar. 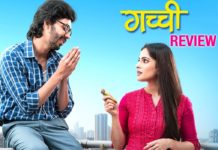 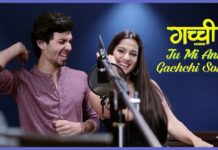