Ganesh Acharya is among the most popular choreographers in Bollywood. He has also worked as filmmaker & actor in Bollywood. But now he has ventured into Marathi as a filmmaker, director. His debut Marathi film as director ‘Bhikari’ stars Swwapnil Joshi in the lead. A grand Ganpati song from the film was recently launched at an exclusive event by none other Bollywood stars Alia Bhatt & Varun Dhawan. Both of them even performed on this song sung by Sukhwinder Singh & Divya Kumar. 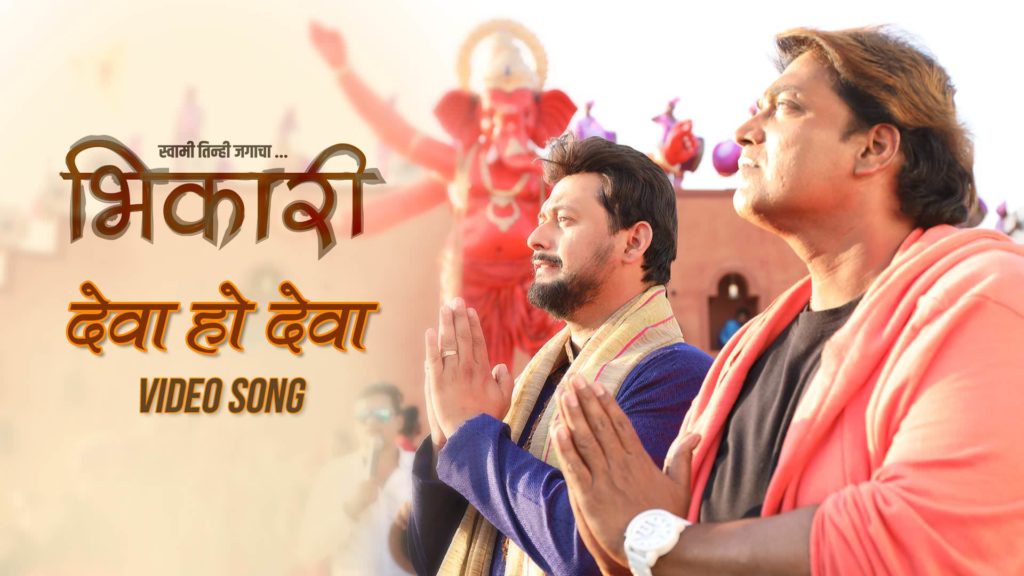 The video of this song too went online recently & it surely looks to be a grand song. Ganesh Acharya himself stars in the video. His unique dance style gives a new twist to the genre of Ganpati songs in Marathi. Swwapnil Joshi too matches the energy of Ganesh Acharya in this video. Along with the that the rest of the cast that includes Milind Shinde & writer-actor Guru Thakur can also be spotted in this video. 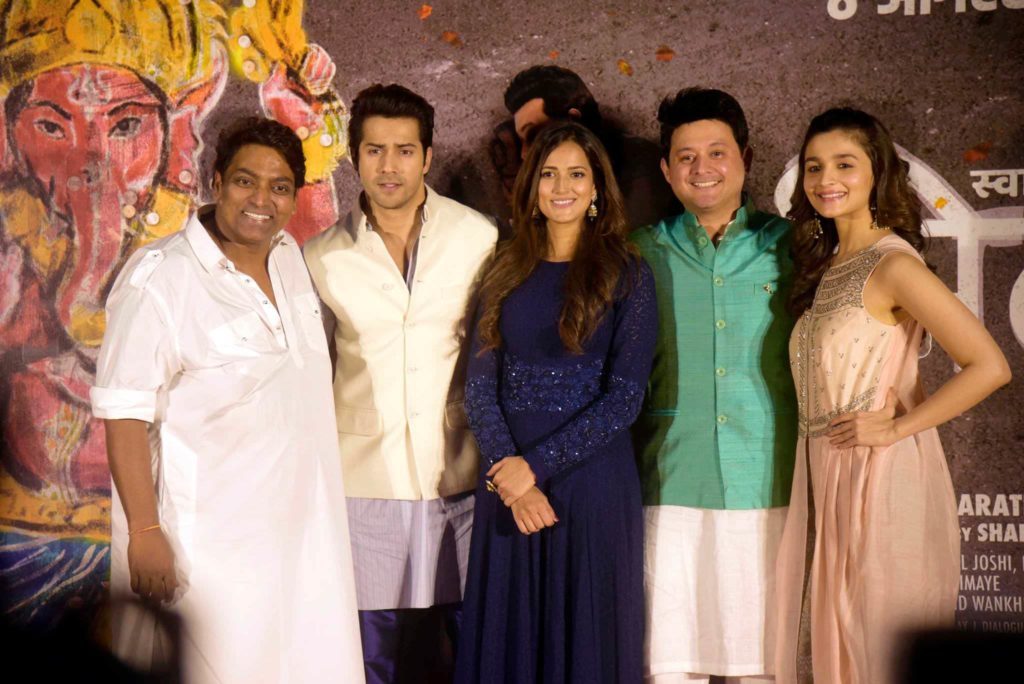 Actress Rucha Inamdar can also be seen dancing in this video. Overall ‘Deva Hi Deva’ is a song that is destined to be super hit. It’s just a matter of time that we can see people dancing to this song in the upcoming Ganesh festival! ‘Bhikari’ is releasing in theatres on 4th August. 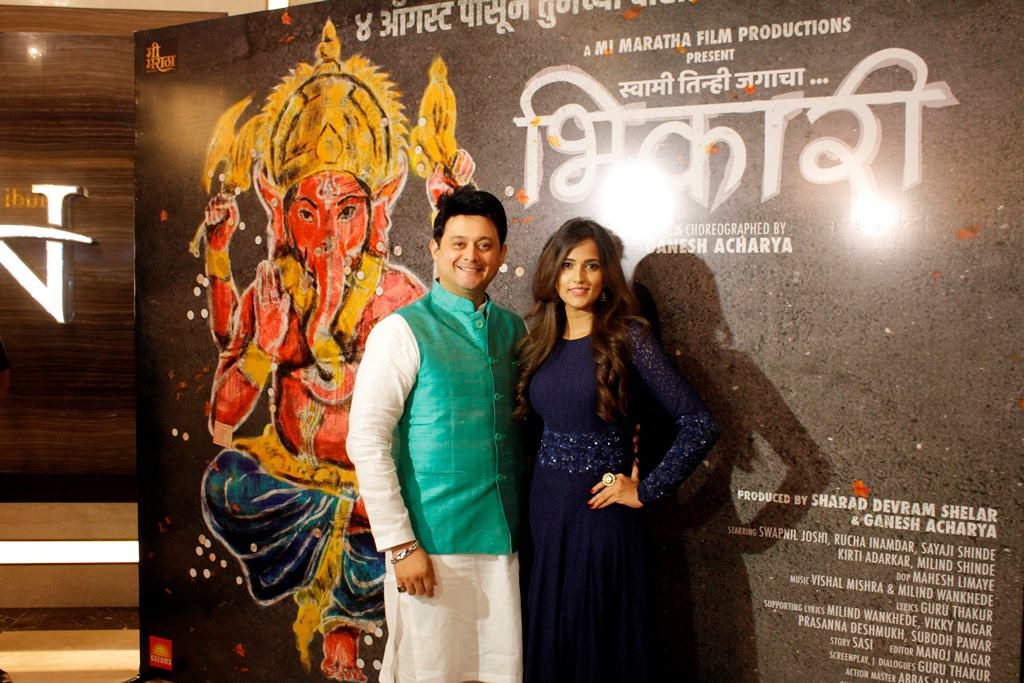