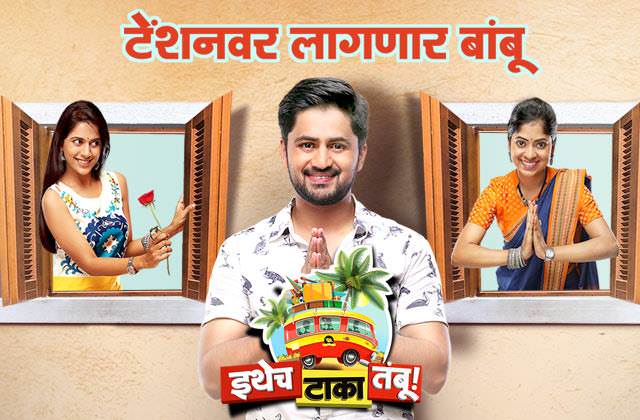 Story Outline : Ithech taka tambo is a thoroughly entertaining show revolving around a young, handsome and dynamic man Kapil Sathe. Kapil is a second officer in merchant navy and a voyager at heart. He is polished, sophisticated and has his life impeccably planned. One fine morning Kapil ends up in small town in Konkan named Sonsaree upon his beloved Grandmother’s insistence. Most unexpectedly he is told that he is the only heir apparent of their holiday resort Ramaashray.

This resort is a simple and beautiful heritage of Sathe family which Kapil’s late uncle Appa Sathe has passed on to him. His life takes a turn in no time when he is told that now on HE is the owner of this resort and is responsible for whatever happens here. A series of intriguing events nails Kapil down on this resort.The staff of Ramashray is an ensemble of funny, quirky, naïve and crazy small place people. Kapil keeps making an effort to escape but his goodness and inherent rootedness stops him every time.

He meets beautiful and sharp Gauri Mayekar and romance starts to blossom. The show unfolds Kapil’s journey back to his roots in an extremely humorous way with romantic and lump in the throat moments. The show speaks about values of humanity, simplicity, empathy and love which are intrinsic in Indian culture. 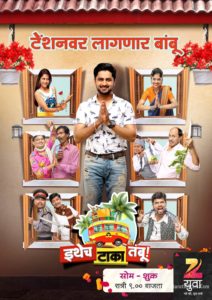 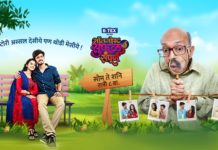 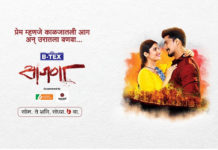 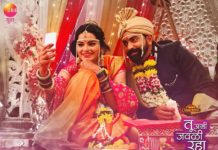