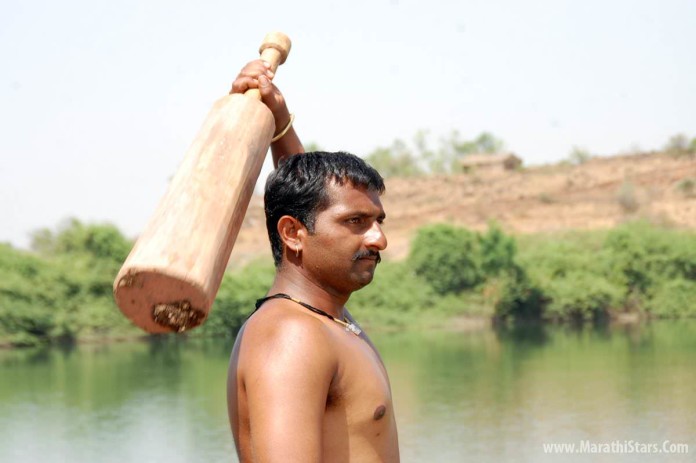 Rural flicks are a regular feature of the modern-day Marathi cinema. Such films shouldn’t be confused with the not-so-realistic village stories explored by Bollywood. Instead, these films are based in the extreme interiors of Maharashtra, areas that hardly or never receive any mainstream media coverage. So, naturally, these stories remain untold.

Debutant director Bhaurao Karhade’s Khwada continues the legacy of poignant rustic flicks offered by Marathi cinema. It is a film that shakes you with the plight of certain individuals but at the same time make you experience an uncompromising piece of hard-hitting cinema. 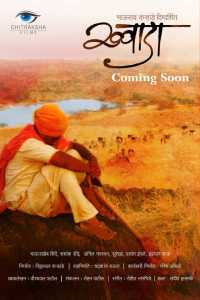 The film revolves around a family of shepherds containing Raghu (Shashank Shende), his wife (Surekha) and two sons, Balu (Bhau Shinde) and Panda (Prashant Ingle). The family is forced to live a nomadic lifestyle in search of graze for their sheep after their land is taken away by the authorities.

Balu is passionate for bodybuilding and wrestling. His family gets him engaged to a girl and he too falls for her. But in addition to their ongoing land case, the family faces another problem after Ashok Patil (Anil Nagarkar), the ruthless landlord, starts harassing them. How long will the family silently keep bearing atrocities?

Like various films of this genre, Khwada (which translates into ‘obstacle’) doesn’t follow a conventional storyline or narrative. The idea is to get the viewer submerged into an almost unknown world and the film achieves that hands down. You tend to forget the outside world as you realize that such a society exists in the India of today. Needless to say, this is achieved through some skillful writing and presentation, which is mostly evident from the symbolisms used.

Khwada suddenly changes gear and gives a strong statement in the climax. It also leaves behind some serious questions. In fact, the contribution of the ending moments is very high in providing the overall impact. This is because, during few instances, the narrative keeps on dragging. Such a film should have ended much before 119 minutes. This will limit its reach to some extent. 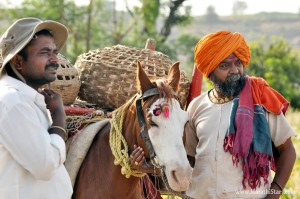 It is commendable to see the technical aspects like cinematography (Veerdhaval Patil), editing and background score rising high despite a very low budget. The music is used limited and rightly so.

Looking at the performances, it is difficult to believe that the actors are actually acting. Shashank Shende is once again flawless. Bhau Shinde not only perfectly fits the character of a bodybuilder, he shows some mature acting skills. He converses mostly through smiles and expressions effortlessly. Anil Nagarkar is outstanding as the ruthless landlord. You love to hate him. Prashant Ingle, Surekha and the rest of the actors add to the goodness.

Khwada is an uncompromising, hard-hitting piece of cinema. The film, which has won Special Jury and Best Audiography at the National Awards, is a must watch for those who prefer unconventional stuff. But with the lack of proper hype and publicity, it won’t have a smooth ride at the box office.