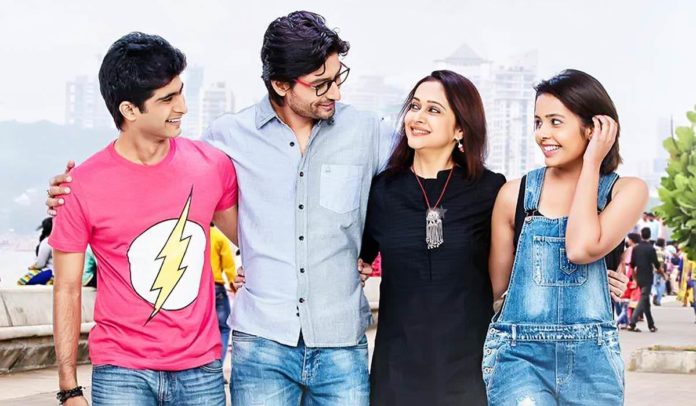 & Jara Hatke generally scores in departments that most Marathi films don’t. It has been promoted smartly, with the posters making ingenious use of the’&’ in the title. It also has a finessed look that will attract the urban multiplex audience to the theatres. The actors all do a fine job, but what the film lacks is the very essential- substance!

Meera (Mrunal Kulkarni) is a botany teacher living in Pune. She is a single parent whose daughter Aastha (Rangole) is studying in Mumbai. She one day meets Aakash (Indranil Sen gupta), her long lost friend, and they hit off very well and fall in love. Akash is a single parent himself with his son Nishant (Siddharth Menon) studying art in Mumbai. The two parents think that it would be less awkward if their two children meet each other themselves. Nishant and Astha also get along well and as their relationship takes a turn into becoming something more than friendship, things get complicated.

The main issue with the screenplay here is that the characters are shown to be all broad-minded and modern individuals, but somehow they are not able to make logical decisions. And this comes across as as quite unconvincing. It is also strange to see the parents who have taken a firm stand of getting married in the first half, choosing conventional and socially acceptable solutions later on. 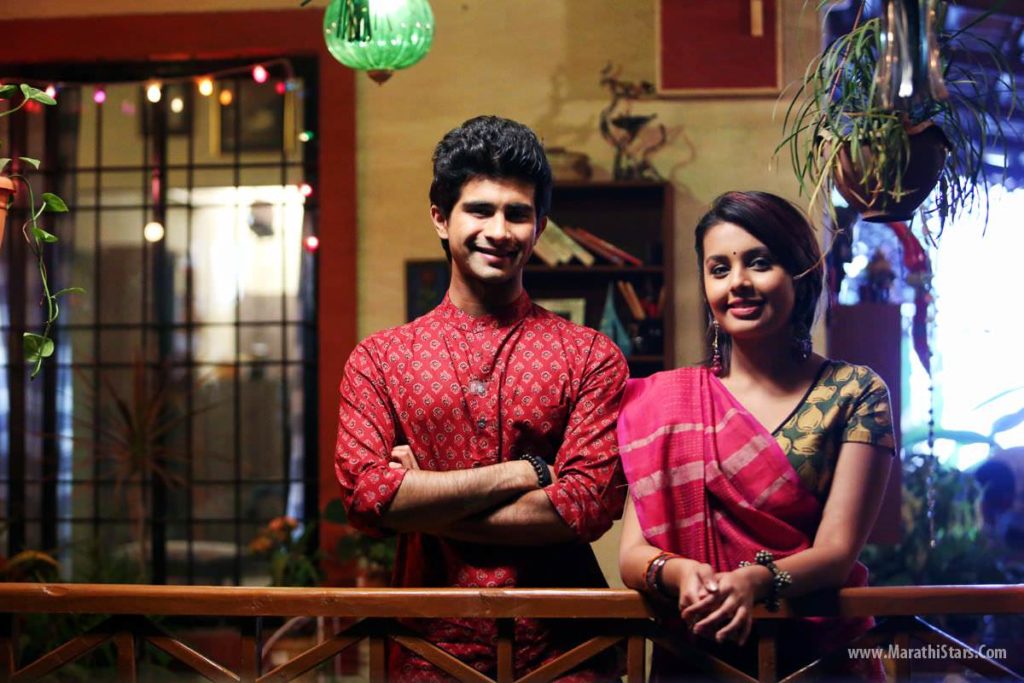 The senior pair here of Murnal Kulkarni and Indranil Sengupta share a good chemistry. The presence of Indranil gives a refreshing Bengali touch to the film. The younger actors are also up to the mark. Siddharth Menon is fast becoming an actor identified with cinema of substance. He also doesn’t seem out of place in a main stream film like Poster Girl. But they can do only so much as the script demands.

& Jara Hatke is a film that looks pretty, but lacks enough substance to engage you or make any impact.