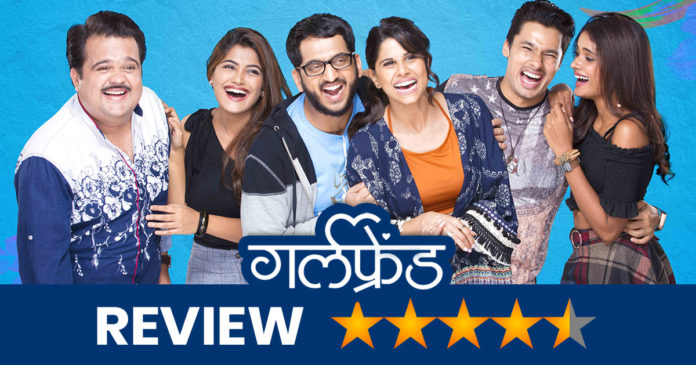 Quick Viewpoint: ‘Girlfriend’ is a smart emotionally strong romantic comedy that both addresses the typical traits of the genre & also redefines most of them on it’s own! It also incorporates the changing definition of love in today’s social media savvy world.