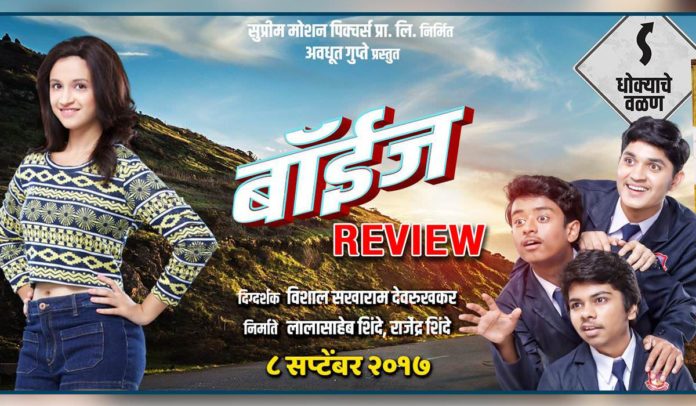 First & foremost I would say that the whole marketing strategy applied by the makers & sellers of ‘Boyz’ has succeeded! I happened to watch this film in a regular theatre with a fair percentage of occupancy. I was pleasantly surprised by it. Almost all of the audiences comprised of college going ‘Boys’! And they came in here whole heartedly with their own groups to enjoy the film. In my observation they fairly enjoyed the film. So if you’re one of those audiences who have finalized their decision to watch this film in theatres? Watch it.

To those who are still reading this, I have a few things to put down. Firstly Marathi cinema has been (or rather had been) celebrated for choosing unique subjects consistently. That consistency isn’t visible in recent times. The basic structure of ‘Boyz’ could easily be seen in last year’s poorly made ‘Yaari Dosti’. While ‘Yaari Dosti’ was plainly intolerable ‘Boyz’ isn’t. However ‘Boyz’ shows only a few glimpses of truly smashing (just ‘fair’ isn’t enough) popular entertainment. A few opening shots of this film reminded me of ‘3 Idiots’ & later the film kept reminding me of ‘3 Idiots’ & ‘Munna Bhai MBBS’ combined! The thing is, not everyone can manage to be funny yet emotionally, socially relevant all the time like Rajkumar Hirani (maker of 3 Idiots & Munna Bhai). 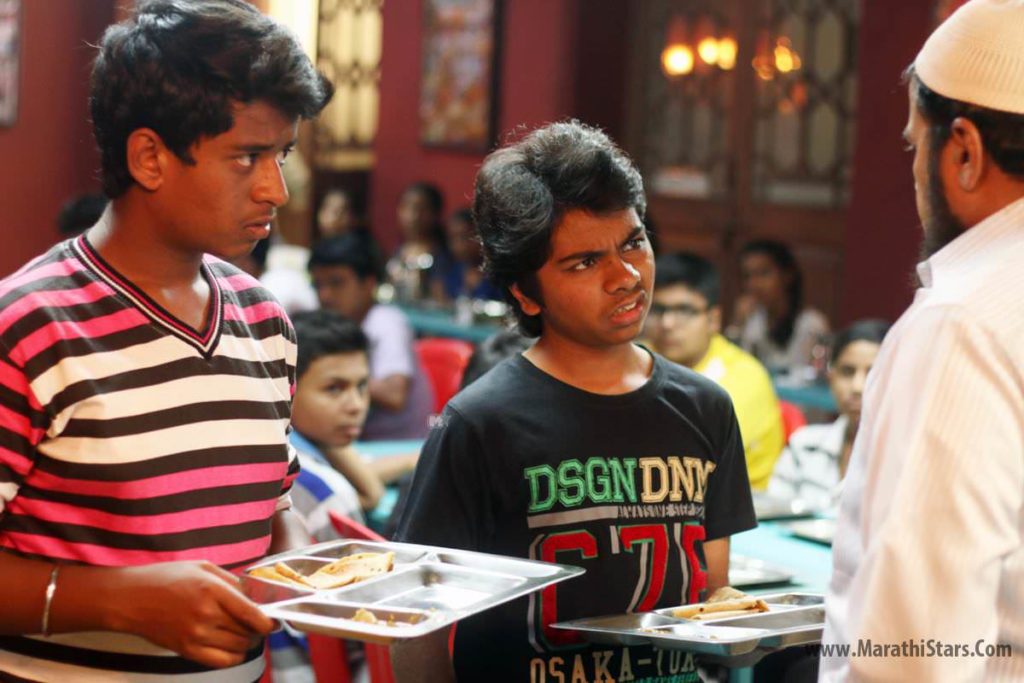 However the transition from being funny to a moment when the film expects the audiences to take it seriously is quite tricky! I could read the awkward laughs from the audiences during this tricky phase of this film. The problem here is the lack of logic in the very basic conflict of the film. Generally, a mid teenager (Sumant Shinde) could be considered to be sensible enough, that a mother could openly tell him about the father he never had in his life. Fine at that stage we could still forgive this as a minor flaw. But later this flaw keeps haunting us every time the film wishes to establish an emotional connect with the audiences. (Instead the emotional connect had a broader scope with the other two ‘Boyz’). Though Shilpa Tulaskar’s performance as the mother is very much believable, in fact all the performances are decent enough (including the small parts played by Santosh Juvekar & Vaibhav Mangale) to not harm the film in any way.

Talking about the part that brought the audiences in theatres, the outsiders who enter a strict boarding school! Parth Bhalerao is good at playing the same character repeatedly! He still manages to interest us with his presence. The other actor (Pratik Lad) too is decent in his part. But again they (their characters) are one-dimensional & predictable throughout. As the film progresses the humor is no longer as novel as it was when they first entered the school asking for a selfie from their new strict principal!

Another major problem with ‘Boyz’ is the character of the supposed villain, the principal (Zakir Hussain). Throughout the film only a few dialogues mouthed by a good hearted professor (Juvekar) & the back ground music emphasize the villainous traits of this otherwise considerate principal! Later in a scene, almost forcefully he is transformed into a full-fledged bad guy & suddenly he is made to appear like a prison warden! 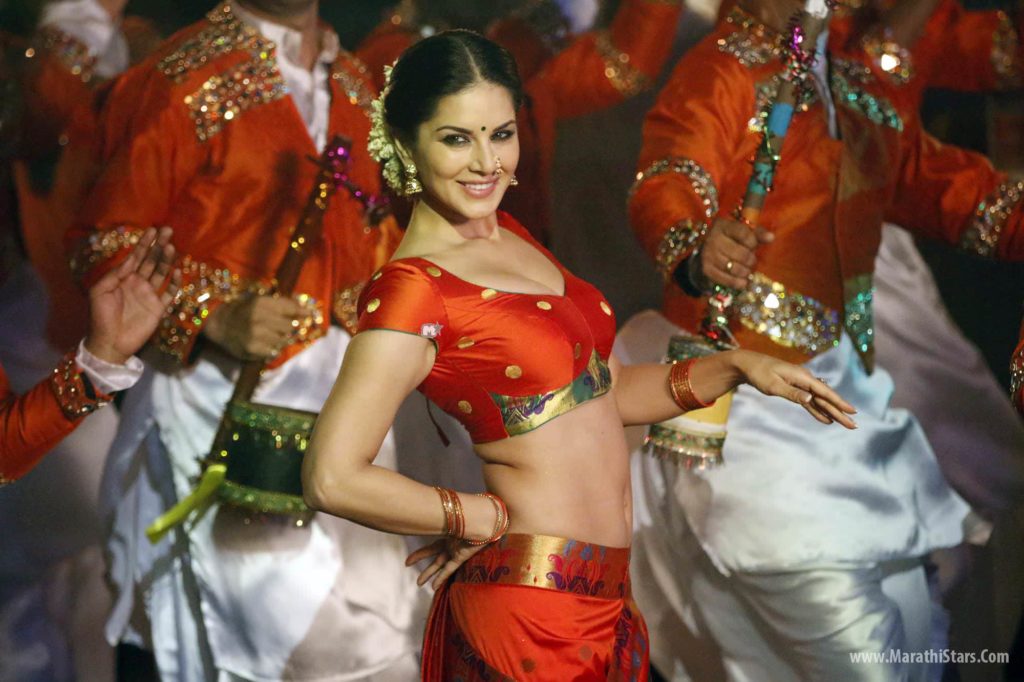 I don’t understand why every film made in Marathi these days wishes to make a greater point, some kind of moral of the story. I was reminded of Sujay Dahake’s ‘Shala’ a film that never had any intention of giving us a moral lesson, yet it turned out to be the best Marathi film made on the school life scenario. So the moral of the story for ‘Boyz’ is in fact a complete mess! I won’t give up everything but let’s say it’s anti-3 Idiots! Remember what Rancho was famous for? Asking questions! I didn’t crave for a moral from ‘Boyz’. I would have been interested in seeing how the two outsiders truly set this establishment in chaos & all of that with no sense of responsibility! That’s what films that are made with sheer purpose of entertaining the audiences should do!

Though Parth Bhalerao is good, he isn’t the strongest aspect of the film. Surprisingly & sadly the strongest aspects here are the technical aspects like the camera work & sound. The background score had so much scope to be louder & irritating but thankfully it’s not. The dialogues of this film definitely work, but with the restrictions provided by the overall screenplay of the film.

As said earlier, If you’ve already made your plans to watch this film, definitely watch it but don’t expect it to be a ‘Sairat’ or ‘3 Idiots’! Again to those who haven’t, ‘Boyz’ is a film that is well made technically, but with very primary errors in the screenplay, errors that are overall unforgivable!