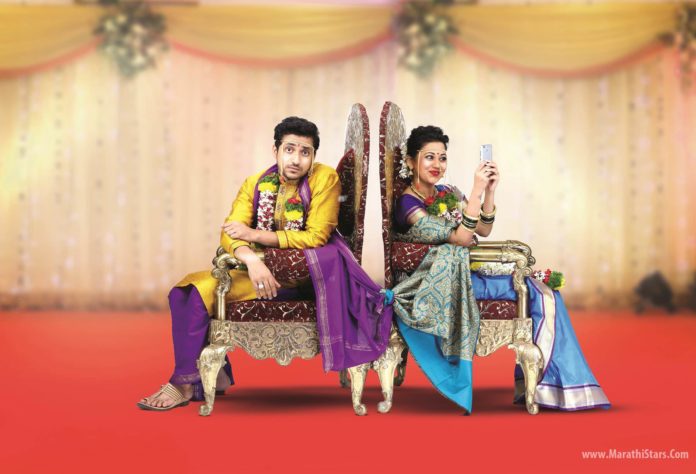 Love marriages happen because those two are immensely in love with each other. But post marriage, slowly slowly the love part starts to disappear & remains simply a marriage. All those promises made before marriage to never argue disappear into thin air & arguments start over the most smallest of subjects.

Zee Marathi’s upcoming serial ‘Tujha Majha Breakup‘ is based on fun arguments that happen post marriage. From 18th September this brand new serial will go on air every Monday to Saturday at 8:30 pm on Zee Marathi. 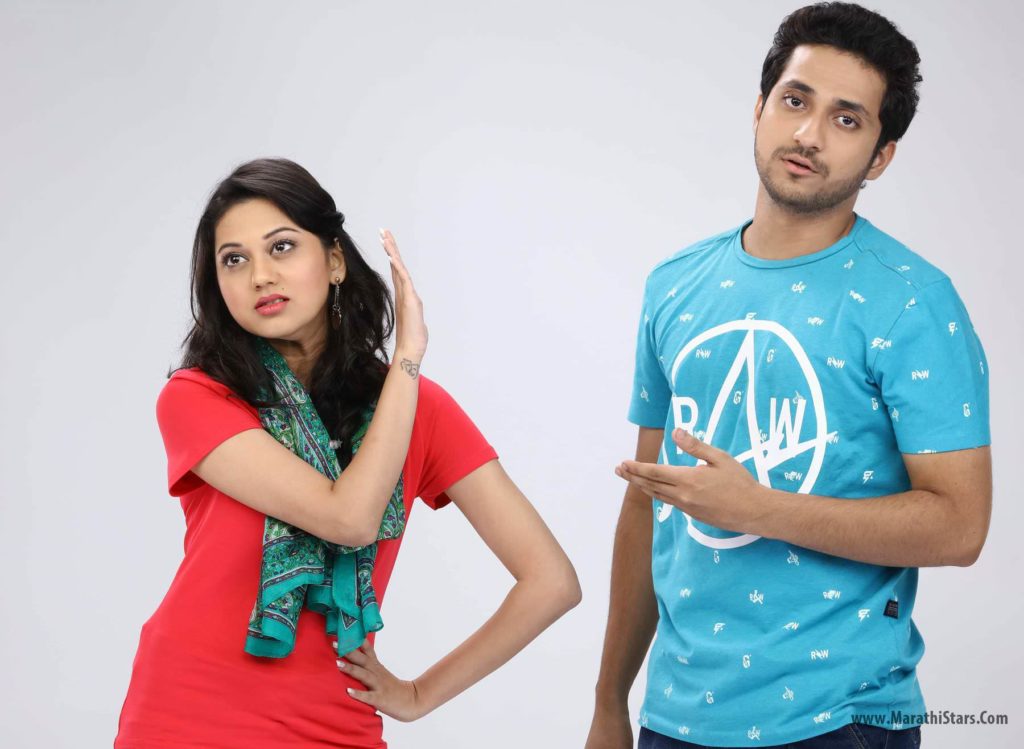 This story belongs to Sameer & Meera who were childhood lovebirds straight from the school days. They both belong to different families & have lived a different lifestyle. Sameer is a rich kid & momma’s boy, whereas Meera comes from a middle class family & does all her chores on her own. These differences start to creep out between the two & their relationship is bombarded by every day battles! But will they eventually be together? That is to be seen in the serial itself! 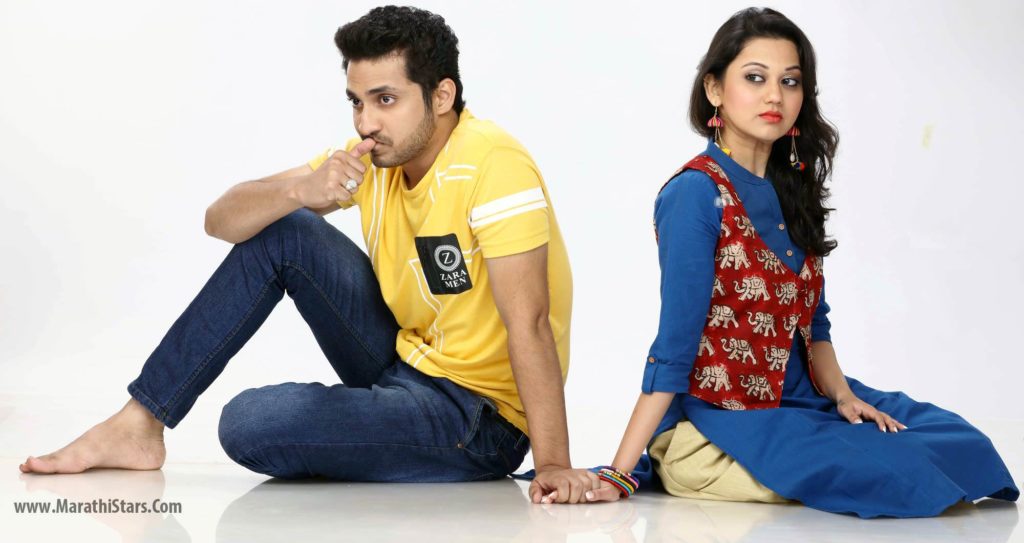 So don’t forget to tune into Zee Marathi from 18th September every Monday to Saturday at 8:30 pm for ‘Tujha Majha Breakup’.