If Chhatrapati Shivaji Maharaj’s tales have thought us bravery, dedication & the ethics of war, then his son Sambhaji Maharaj’s tales are known for his great battle against the Mughals & how he never gave up until every bit of life was present in him.

Zee Marathi is all set to narrate the whole tale of this most misunderstood warrior king in the form of their upcoming serial ‘Swarajya Rakshak Sambhaji’. Out of the blue this teaser came up on the internet & on Zee TV & Zee Marathi surprised us with this news. 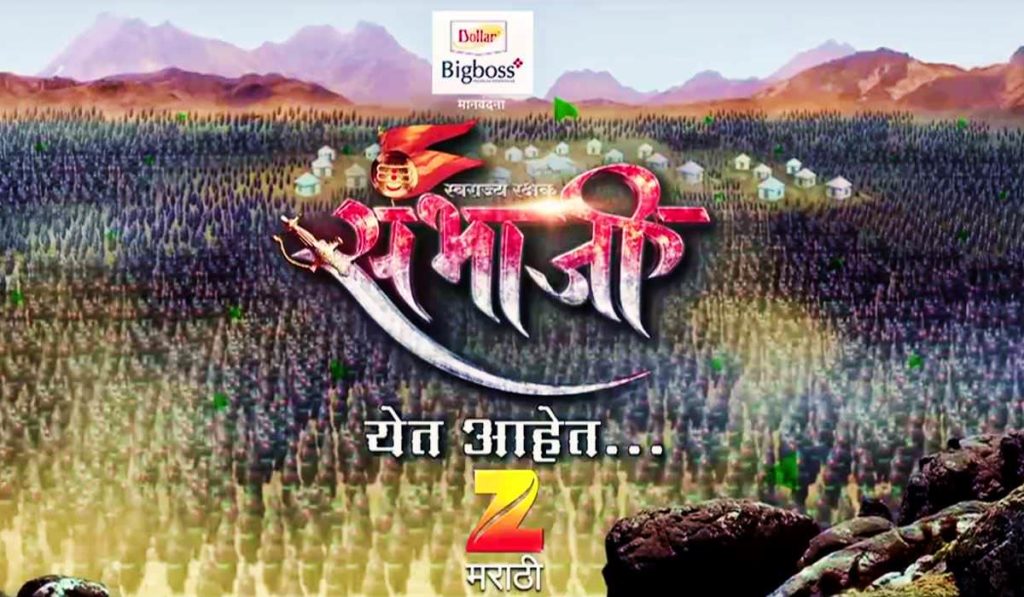 The teaser introduces Mughal ruler ‘Aurangzeb’ on his deathbed saying that if he had a son like ‘Sambha’ he would have calmly faced his death by bestowing all the responsibilities on his son! This teaser takes us back to that era straightaway. We are sure that this will turn out to be one of Zee Marathi’s most celebrated & loved serials, because such is the greatness of the great ‘Sambha’!