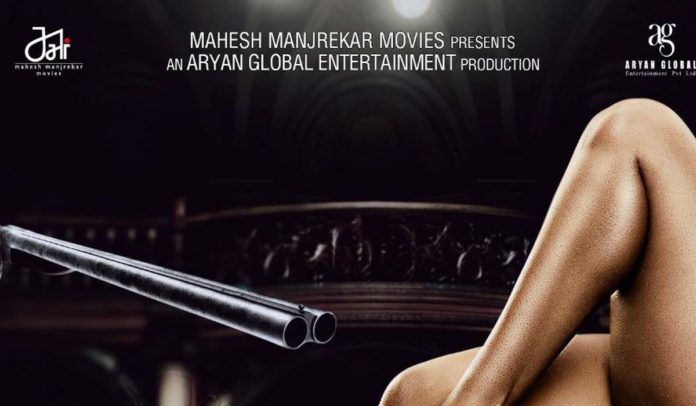 Recently director Viju Mane known for films like ‘Gojiri’, ‘Bioscope’ & the popular web series ‘Struggler Saala’ revealed a very ‘revealing’ poster through his social media handle. A poster of an untitled film that is said to increase the ‘Heat’ this April! This unique poster speaks about the film on it’s own! The name of the film has been kept under wrap as of now! 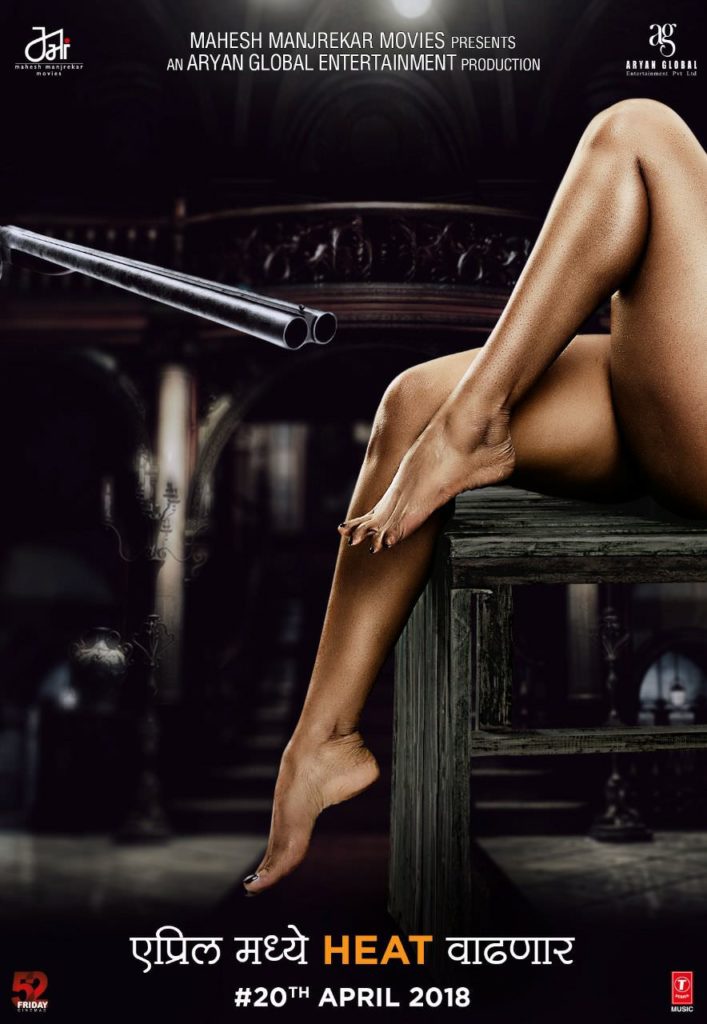 Viju Mane tagged actors like Siddharth Jadhav, Prasad Oak, Santosh Juvekar & Kushal Badrike in his Facebook post! Does it mean they will be starring in the film? As of now we can only make speculations but we’re sure soon more news will be out & we would let you know!