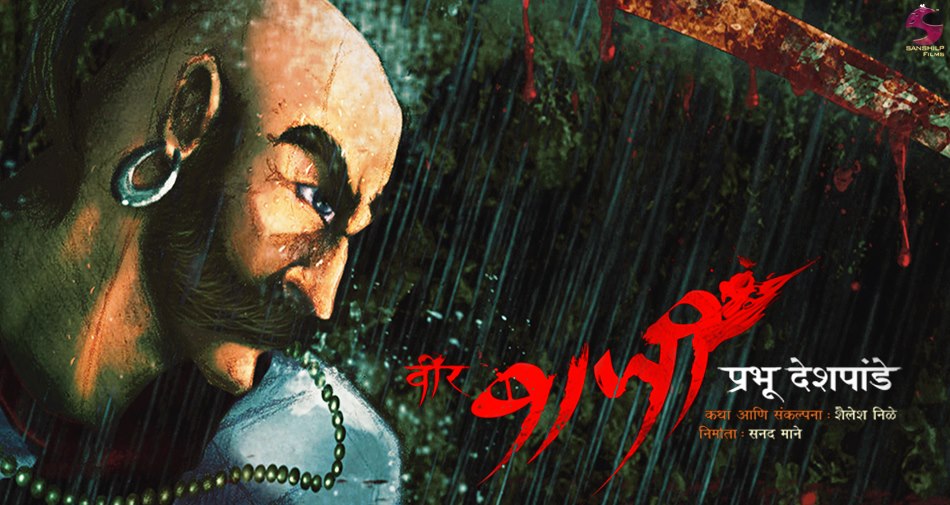 Many a times when we speak of a king’s greatness and success
we may not always remember the many brave hearts
that were responsible for the king’s success and
at time even his survival.Veer Baji Prabhu Deshpande was one such
brave heart who selflessly sacrificed his life to save
that of his king Chattrapati Shivaji Maharaj.

This concept has been planned Big budget (above 50 cr), which is going to be
shoot in 2 languages i,e English and Marathi as well as also planning
to dub this film in different languages. The film will release in
Maharashtra,All over India and also Oversees, The project is about the
Great Veer (Warrior) Bajiprabhu Desphande, Here we are just trying to
established of the great Veer (Warrior) Bajiprabhu Deshapande
throughout the world. we are also going to show the viewers that How
the “Pawan Khind ” (Ghod Khind) war had been held in 16th Century.

Upcoming concept of “Veer Bajiprabhu Deshapande” to the viewers of India and oversees, and
whole world will know history of Maharashtra in 3D Visuals.