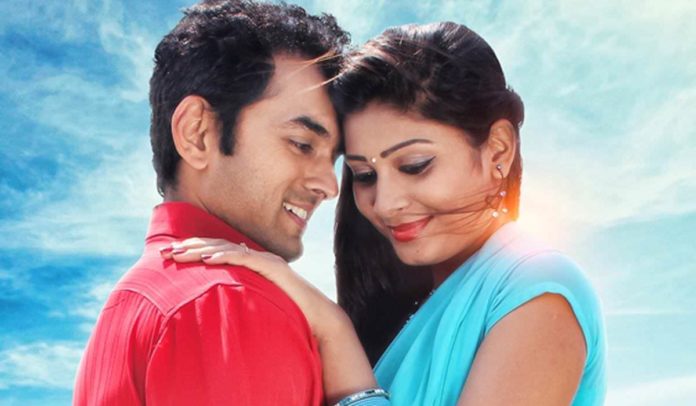 No matter how many romantic films keep coming, we’ll always be wanting for more. Especially if a love story is told to us in our Marathi, revolving around people who are like us. ’Talav’ is an upcoming Marathi film that centers its love story around a lake. ‘Siddhu’ a young man oh is way to progress & ‘Kadambari’ an aspiring writer fall in love & are surrounded by jealousy & greed.

Presented by SMV Films and Renu India Entertainment, the film is releasing across entire Maharashtra on the 10th March 2017. Produced by Navneet Phondke and Directed by Jaibheem Kamble, ‘Talaav’ has a cast of Saurabh Gokhale, Sanjay Khapre, Priyanka Raut, Navneet Phondke and Varsha Pawar. The film land welcomes a fresh face in Priyanka Raut. In fact most of the film’s team is fresh. The rich voices of Nandesh Umap and Adarsh Shinde have brought a unique shine to the songs from the film.

Sanjay Khapre essays a villain after a long time in this film. His character ‘DhananjayPatil’ represents the evil in our society. The film uses ‘lake’ as a metaphor for life. After one’s love is lost their life is just like a lake that appears silent from the outside, but it has gone through many things. 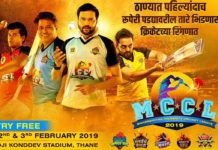 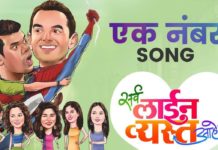