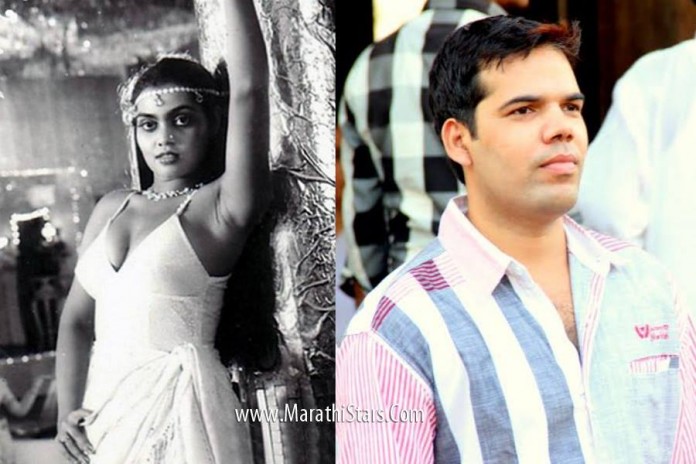 After Vidya Balan’s The Dirty Picture in Hindi language, Silk Smitha has become flavor of all the Film makers. Sameer Khan, An ex-associate director to the national award winning director Madhur Bhandarkar is about to shoot late south sex siren Silk Smitha’s biopic in Marathi language.

Earlier, After the phenomenon success of The Dirty Picture directed by Milan Luthria, Film on Silk Smitha has been made in Tamil, Telugu and Kannada language.

“Yes i am making a film on Silk Smitha as i think this story can be relate to Marathi Language and it’s culture. The Dirty Picture was supposed to be based on Silk Smitha as claimed by the makers, But i heard that as soon as it was objected by the relatives of Silk Smitha, The makers changed their quotes and started claiming The Dirty Picture to be inspired by all the Item Girls in 80’s era and not just on Silk. In my case, My film will only and only talk about the reality which the actress went through in her real life.” said Sameer Khan.

The casting of the film has been kept under wraps as the director claims that the film will have a controversial actress from Marathi Cinema. The film is written by Faisal Saif who is already in the news for his upcoming Hindi-Tamil bilingual Main Hoon Rajinikanth.