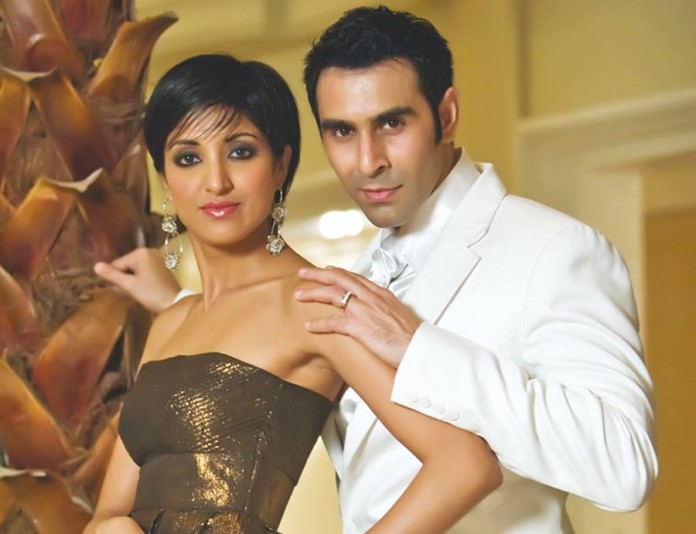 What is unique and special about IMFFA is that it will be held on Star Cruise Virgo. First ever International Marathi film festival awards will play host to the most celebrated talents of the Marathi film industry, Bollywood guests, corporate chieftains and dignitaries from India. IMFFA will showcase a star-studded set of action-packed events and associations.

To assure the stupendous success of IMFFA they have roped in The King of Latin and Ballroom Dancing Sandip Soparrkar and his stunning dance partner Jesse Randhawa to put up a special performance on the opening ceremony of IMFFA.

Sandip and Jesse will bring some unique western elements mixed with Marathi Indian spice which people have never before experience in the world. Dancing international forms to Marathi turns is what the celebrated dancer choreographer has planned for IMFFA.

Sandip Soparrkar very excited about his performance, said “I feel honored and humbled to be a part of IMFFA, it is a of its kind film festival award in the world, Jesse and me will give all our creative best to make sure the Marathi films reach to the world through our dance.”

The celebrations will begin from Hong Kong on September 20; from where the cruise will then sail to China and Vietnam. The awards show will take place on the night of September 23, with a blue carpet opening and a party on the cruise’s helipad, before coming back to Hong Kong.

We are sure that IMFFA will now make the world realize that India has many more language films to offer to the world other than Hindi. 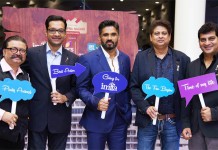