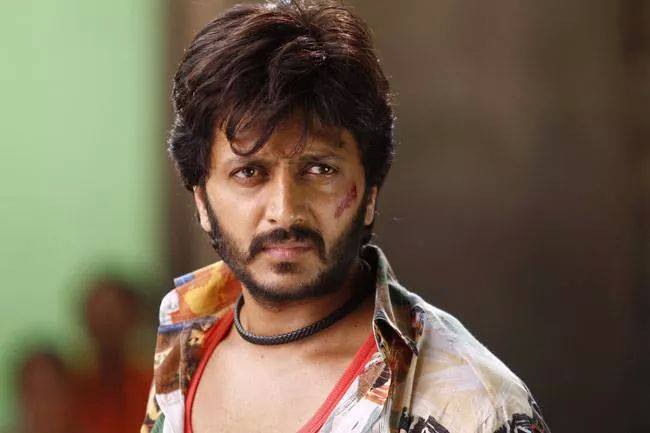 Riteish Deshmukh, a leading Bollywood superstar and Marathi film producer has wished best luck for the upcoming film Raakhandaar. He was shooting in Leh and have seen the trailer on the internet. “Wishing my best to pro/dir Dr Mrunalini Patil – great to see film makers frm Marathwada” tweeted Riteish on Twitter, a micro-blogging site. He has also sent a personal message to Mrunalini Patil who has directed Rakhandar.

The film releases on 26 September all over Maharashtra. It has a strong starcast on Ajinkya Deo, Jitendra Joshi, Anuja Sathe, Yatin Karyekar, Satish Pulekar, Ravindra Mahajani, Hansraj Jagtap and Anup Chaudhari. The story is written by Anand More, and director of the photography is Jahangir Chaudhari. Music by Kanakraj and Sameer Fatarpekar. This is basically a love-story which tries to find the existence of a God .