Remember Shalu from Nagraj Manjule’s Fandry? The girl did not have a dingle dialogue in the film, yet her expressive face and sparkling eyes captivates he audience just like Jabya! Rajeshwari Kharat, the actress who played the role of Shalu will be seen in her next film Itemgiri.

First look of this film has been released recently. The film is produced by Aviraj Productions and directed by director duo- Pradeep Balasaheb Tonge and Mangesh Vaijinath Shendge. The music for this film has been composed by Rohit Nagbhide. 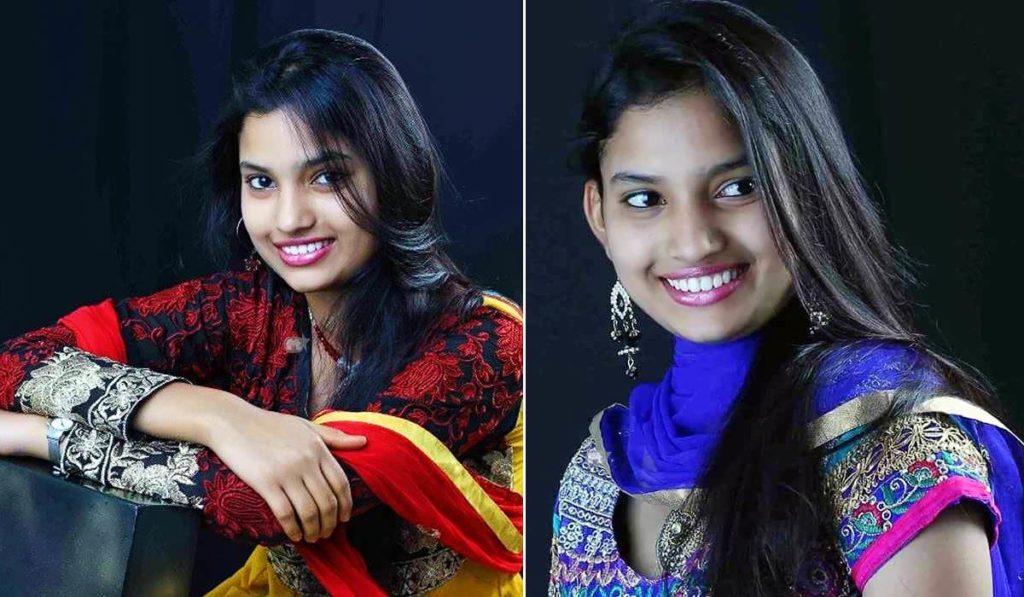 Rajeshwari was studying in ninth standard while working in Manjule’s Fandry. After the release of the film she took a break from the acting and decided to concentrate on her studies. Currently she has passed her XIIth exam from the Commerce stream and pursuing her degree in Bachler of Commerce. Rajeshwari has been paired with Hansraj Jagtap (who was last seen in the film Dhag) and newcomer Rahul Pune.

The shooting of this film is nearly complete and the film is expected to release in last quarter of this year.