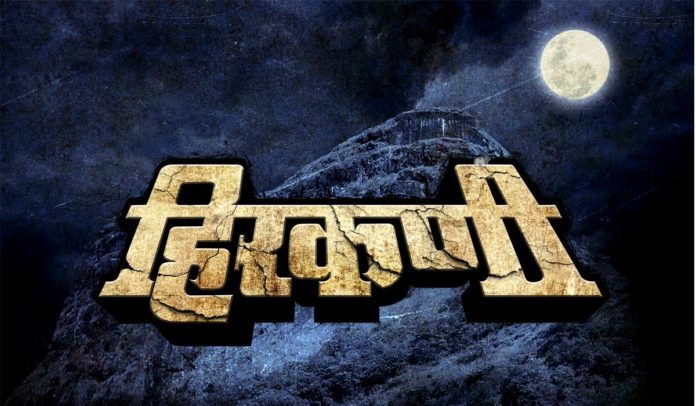 The historical tale of ‘Hirkani‘ has always been considered as a great example of motherhood. This story emphasizes the brave potential of the word ‘Mother’, & has an interesting resemblance to today’s modern woman. This tale of a mother who comes bravely down the tower of Maratha Empire’s Main Centre, ‘Raigad’ Fort for her infant child has been written in golden words in our history.

We can now witness this legendary tale of brave motherhood soon on the big screen. Famous actor Prasad Oak will be directing the film ‘Hirkani’. This news was disclosed on the occasion of International Women’s day, 8th March.

Senior writer Pratap Gangawane has written the story of this film, whereas the screenplay & dialogues are written by popular actor/writer Chinmay Mandlekar. After ‘Kachha Limbu’ this is Chinmay & Prasad’s second consecutive partnership in films! And the name of the actress who’ll portray the title role of ‘Hirkani’ has been as of now, kept a secret!