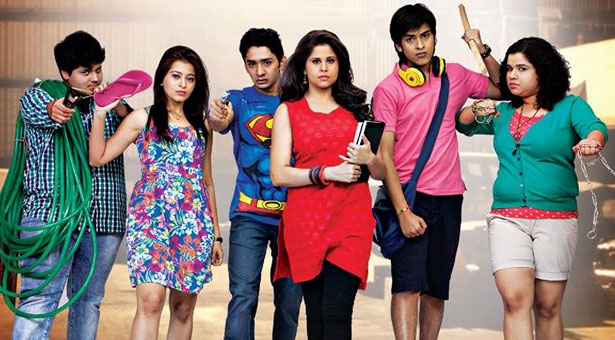 Manva Naik, a well-known Marathi actress has donned a director’s hat for Por Bazaar. The film is an inspiring story of how some kids stand against international child trafficking. The film releases on 19 September all over Maharashtra.

The film has an admiring cast consisting Sai Tamhankar, Ankush Chaudhari, Chinmayee Sumit and Swanand Kirkire. Five brilliant kids will enter into the world of cinema through this film Satya Manjrekar, Dharmaj Joshi, Sakhil Parchure, Swarangi Marathe and Anurag Varalikar. Farhan Akhtar, a leading Bollywood personality will be seen as a special guest appearance in this film. While these kids are enjoying their college life, unexpected turn of events and how their life changes is the storyline of Por Bazar.

Screenplay for Por Bazaar has been written by Parag Kulkarni, Director of Photography by Dhananjay Kulkarni and Music by National award winner Shailendra Barve. 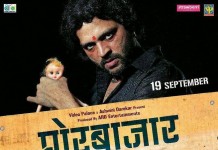 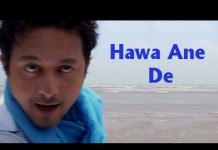 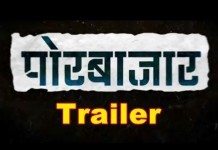