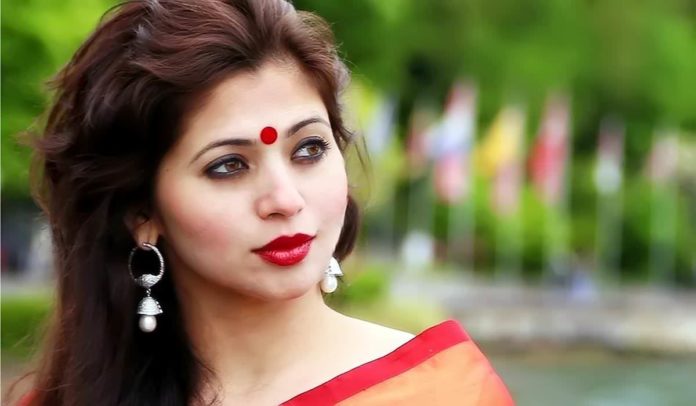 Deepali Sayed has been a popular actress & dancer in Marathi for many years now. She has now become a film producer with an upcoming film that is being shot in Vaijapur. The shooting of the film was commenced recently & the title of the film has been kept a secret as of now.

Along with Deepali Sayed the film is also produced by Shreyas Kamle & Rajendra Kamle under their banner ‘Global Media Corporation’. The film is being directed by Ashok Kamle & Surendra Varma. The film is written by Lekha Trilokya & the cinematographer of the film is Arvind Singh.