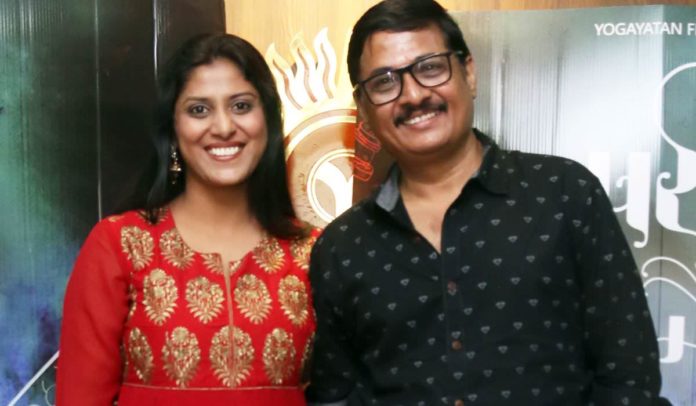 Pari Hoon Main, a forthcoming film directed by Rohit Shilwant will star Nandu Madhav and Devika Daftardar. The duo will be seen together on the silver screen for the first time. The film is produced by Dr. Rajendra Pratap Singh.

Nandu Madhav will be playing role of a loving father and a husband. Devika will be seen as a mother. The film also stars Shruti Nigade and Flora Saini in the important roles. The story is by Iravati Karnik. Do Pos Rohan Madkaikar and editing is by Hrishikesh Mamdapur. Music is composed by Sameer Saptiskar and art direction is by Narendra Bhagat. The film is co-produced by Sanjay Gujar and executive producer is Bhavik Patel.