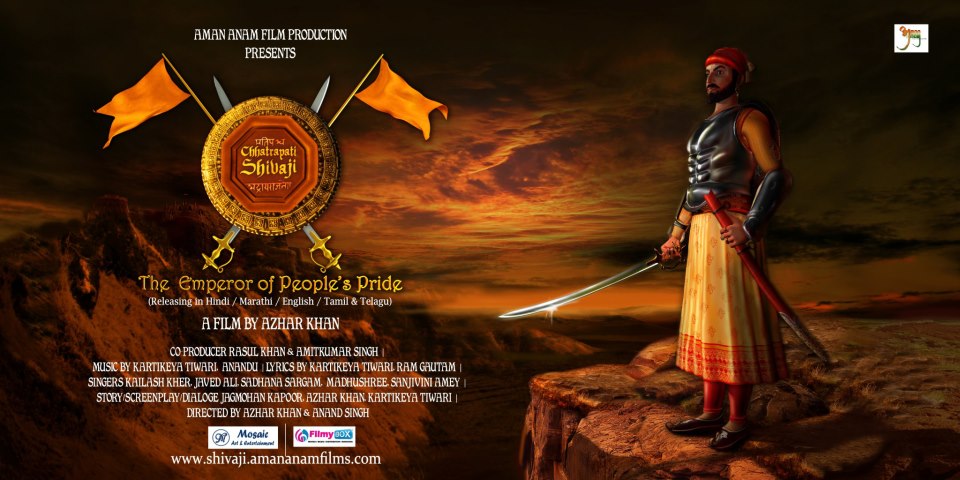 The founder of the Maratha Empire at the height of the Mughal rule lived from 1627-80, and was crowned Chhatrapati in 1674 in his capital Raigad. A master war strategist, Chhatrapati Shivaji is revered over almost four centuries for his able administration, shrewd politics and as a just ruler in the state and country.

The animated movie has been directed by Azhar Khan and Anand Singh under their company production Aman Anam Productions, and titled “Chhatrapati Shivaji – The Emperor of People’s Pride”.

The movie’s story, screenplay and dialogues are penned jointly by the trio of Azhar Khan, Jagmohan Kapoor and Kartikey Tiwari and dwells on all major aspects of the warrior king’s life and influences, his wars with the Mughal and other historical events spanning from his childhood to death.