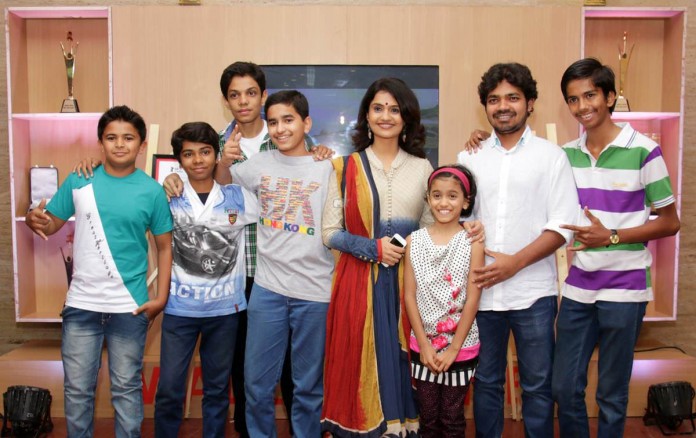 Killa, a film directed by Avinash Arun has already created buzz by winning numerous awards including national award for best Marathi cinema. Now the audience can watch this soulful film about childhood in theatres from 26 June.

The film is produced by MR Filmworks, Czar Pictures and Essel Vision Productions.

Killa revolves around Chinu. His mother is transferred from Pune to Konkan, and hence Chinu has to adjust with these unfamiliar surroundings. He befriends with some backbenchers and starts bunking school with these kids. However, due to some unfortunate events Chinu becomes lonely again. What happens next will be seen in the film.

The film has received many accolades in film festivals including Berlin Film Festival and PIFF. The film stars Archit Deodhar as Chinu and Amruta Subhash as his mother. Film also has a team of child actors like Parth Bhalerao, Gaurish Gawde, Swanand Raikar and Atharva Upasani. Parth BHalerao has received a certificate for excellent acting in national awards. Director of photography is Avinash Arun and editing by Charushree Roy. The screenplay is by Tushar Paranjape and dialogues are by Upendra Shidhaye.

Makers of the film hope that the audience will come and watch this film in theatres.