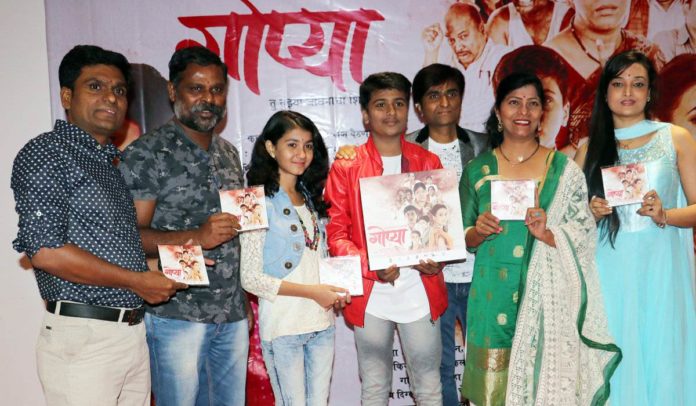 Aditya  Paithankar  starred Gopya’s music launch was done recently in Mumbai. “Ganesh Film & Entertainment” Presentation “Gopya” is a predominantly musical film and it is slated for release all over Maharashtra on April 21. The film is directed by Raj Paithankar.

On the occasion, present were the singers, music director and the director of the film. Kiran-Raj has composed the songs and lyrics are by Raj Paithankar. Kiran has sung “Taana Na Taana Na…” and “Tu Tujhya Jeevanacha Shilpakar…” while Neha Rajpal has sung “Kaay Asa Kela Mee Gunaha…” Master Rohit Wagh has crooned the number “Aapli Khod Kuni Kaadaichi Nahi…”

The film is produced by Amol Bhalerao, Nitin Pagare and Raj Paithankar and co-produced by Sarjerao Mote, Atulraje Gayali and Dhanaji Gaikwad and Subhash Jagadhne.

Raj Paithankar who has dabbled in direction as well as lyrics has also written the subject. Yogesh Sabnis has written the screenplay and the dialogues.  Cinematography is by Aniket K while Art Direction is by Devdatt Raut and Nandu Moharkar. Atul Salve is the production executive while Chinni Chetan is the choreographer. Sonu Paitankar has designed the sound for the film while Vishal Kotkar has edited the film. 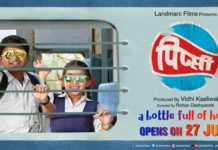 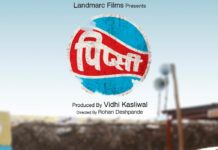