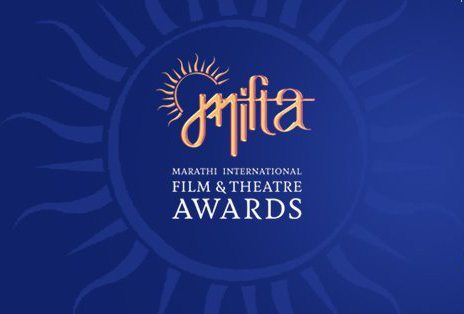 After Dubai & Landon, the third edition of  ‘Marathi International Film & Theater Awards’ (MIFTA) will going to held in ‘Singapore’ From october 3 to 6 2012. Before that Mhaiskar MIFTA Festival 2012 going to held in Thane’sKashinath Ghanekar auditorium From 2-9 September. 10 films and 10 Dramas have been short listed for the first round of this festival by the Jury. Nominations will be declared thereafter.