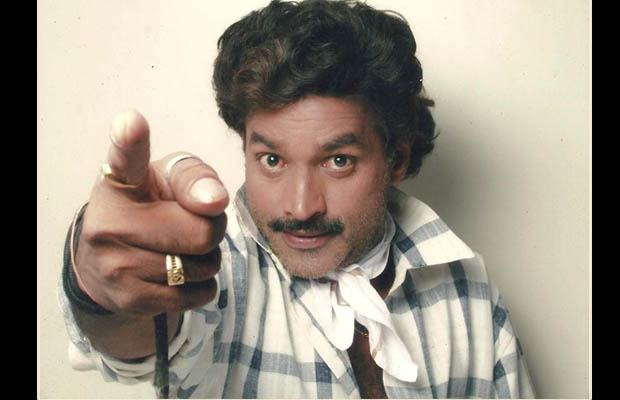 Marathi actor-comedian Satish Tare breathed his last day morning. He was admitted to Sujay Hospital in Juhu, Mumbai on Tuesday.
Tare had undergone a leg operation recently. His liver was also severely damaged.

Doctor had even told the actor that a single drop of alcohol would bring death closer to him. Those close to actor inform that Satish had been away from drinking for past two years but the damage was done.

Actor Swwapnil Joshi who has worked with the Fu Bai Fu and Eka Lagnachi Dusri Goshta says, “For past two years Satish was doing some really good work. We shared a different bond. I was very fond of him and vice versa. He was an amazing performer, a wonderful singer and could play a number of musical instruments as well. He entertained people here and I am sure wherever he is he will keep making people laugh over there.”

He had worked in films like ‘Valu’ and ‘Balak Palak’ ‘Navra Maza Navsacha’.

He had acted in a number of plays, TV serials and films. He was known for his impeccable comic timing. 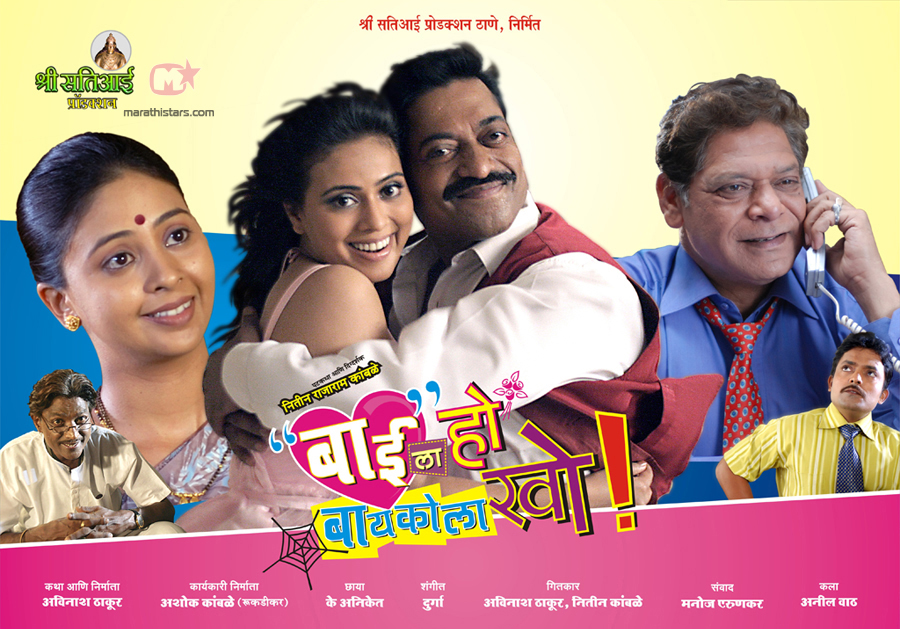 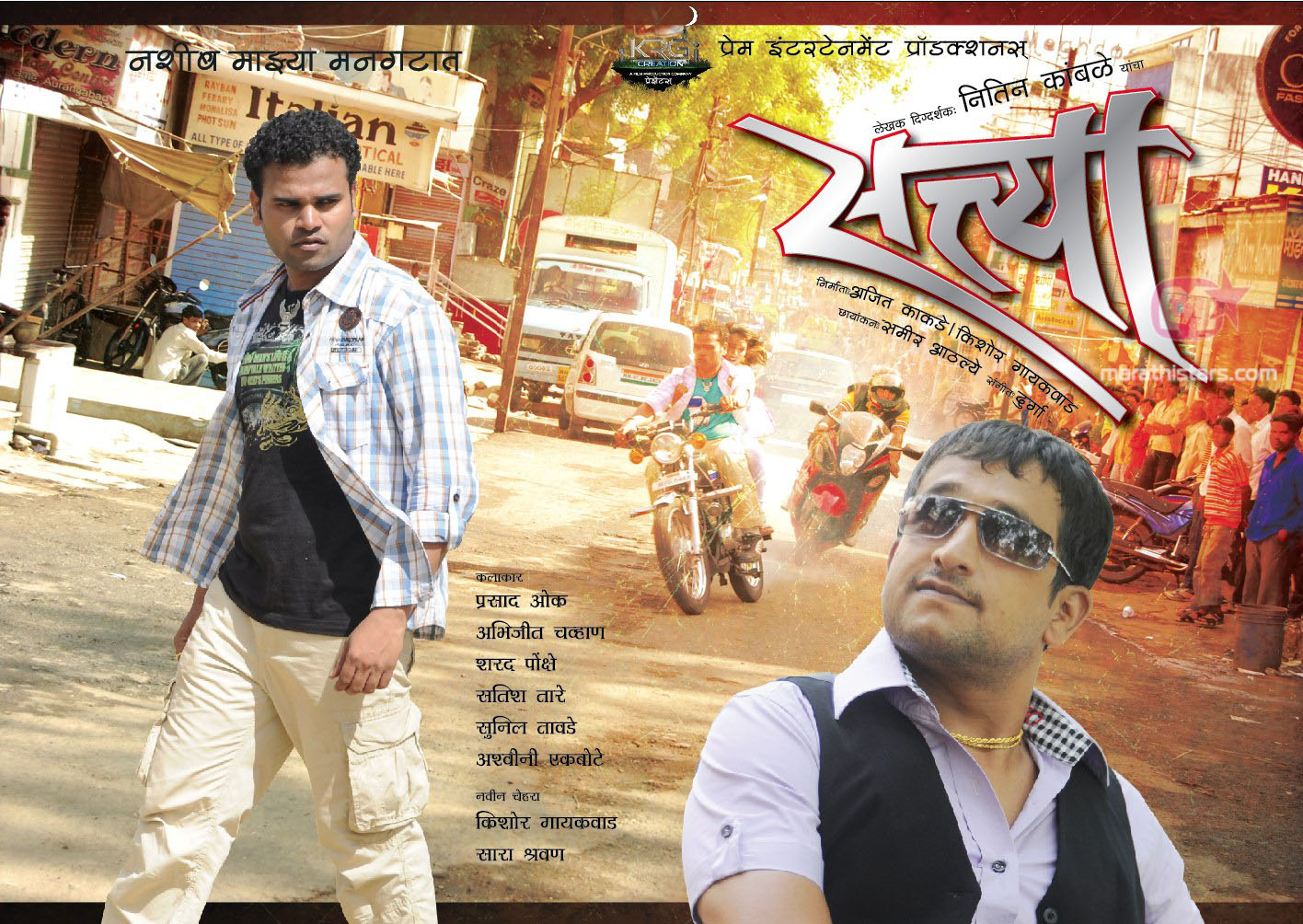