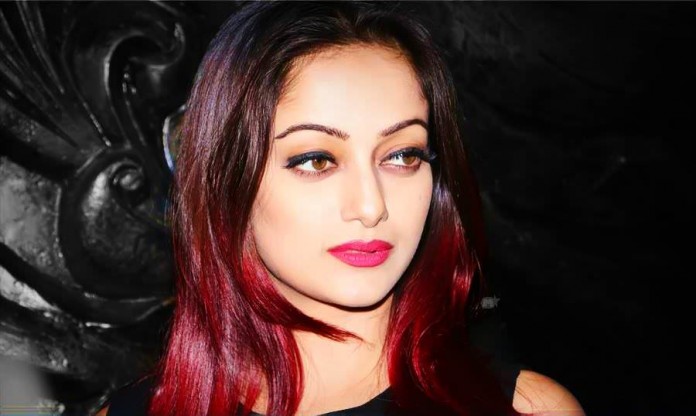 Nobody can imagine Manasi Naik sans her glamorous avatar and bold performances. However it seems that she is ready to show fans a new side of herself. Manasi will be seen in upcoming Murder Mestri in a muted look, as she plays the role of a sweet and shy housewife- Hemalata.

Manasi said, “Yes, I have gone deglam for my role in Murder Mestri. I am excited and nervous as the release date is just around the corner. Keeping my fingers crossed, hope people will fall in love with the movie and Hemalata –as this is a new me!”