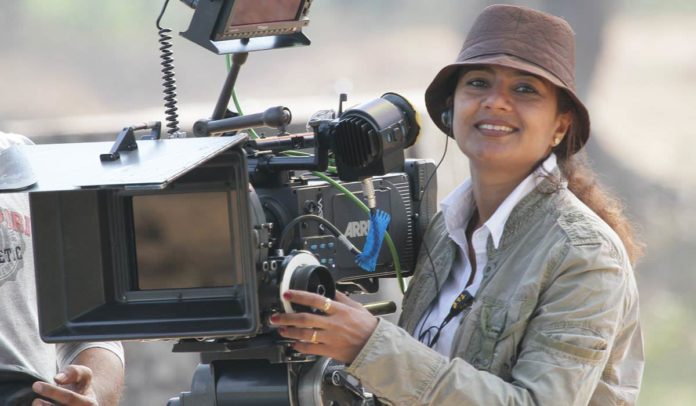 Today Marathi films have reached the worldwide audiences. And other film industries treat us with respect. In 2011 Adv. Samruddhi Pore entered into filmmaking with her debut film ‘Mala Aai Vhaychay’. The film dealt with a seldom talked about subject, ‘surrogacy’. The film bagged many prestigious awards at state, national & international level! Now after 8 years of the film’s release ‘Mala Aai Vhaychay’ is being remade into a Hindi film!

Dinesh Vijan, producer of the recent Bollywood hit, ‘Stree’, saw ‘Mala Aai Vhaychay’ in a plane while he was traveling. He found the film similar to the Oscar nominated Hollywood film ‘Lion’! Now along with the director of ‘Stree’, Amar Kaushik, Dinesh Vijan has decided to remake ‘Mala Aai Vhaychay’ in Hindi! They have also bought the copyrights of the film from Adv. Samruddi Pore!

Moreover ‘Mala Aai Vhaychay’ will also be remade into Telugu! Director Singinatam Srinivas of ‘Pushpak’, ‘Welcome Obama’ & ‘Appu Raja’ fame will be directing the Telugu remake! The pre-production of the Hindi remake has already started & soon the film commence it’s shooting! It will be exciting to see which Hindi actors will be starring in this film! It is widely believed that a life span of a film is not merely restricted to it’s first box-office release! Same can be said from what’s happening with ‘Mala Aai Vhaychay’ which was made 8 years ago & yet the film is inspiring other filmmakers!