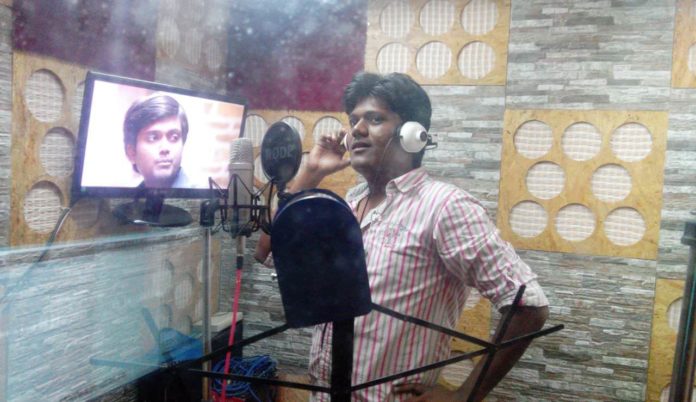 Sachin Dubale Patil, who started his career by working in a coffee-shop will be producing his fist film under the banner of Dream Talkies. The first film of this banner was recently announced as “Katta”.

Sachin originally hails from Pune. After losing his father he came to Pune in search of a better opportunity. He started working in a coffee-shop to meet the ends, but his mind was always attracted towards films. He came in contacts with film producers like Meghraj Rajebhosale and Shashi Khandare and he started working as an executive producer.

Afterwards, he started working as an independent production controller for films like Yaalaa Jeevan Aise naav, Sal. As an executive producer, his next projects will be Atapadi Nights, Bajar, Ladaki Lek, Atamgiri, Focus, Jamwanti.

His first production venture Katta will go on the floors very soon.