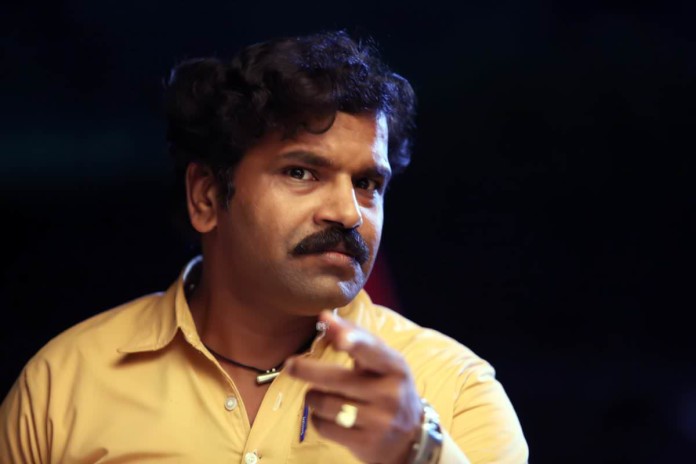 Poshter Boys had Hrishikesh Joshi playing one of the leads in the comedy film of 2014; it had him playing a school teacher among a motley of actors including the veteran Dilip Prabhavalkar. That he managed to hold his own against such a cast and leave an impression goes to show how good an actor he is. The director of the film Samir Patil probably having realized Joshi’s capability has given him even more screen time in the recently released Poster Girl. Even in this latest film it isn’t too difficult to identify that Joshi outclasses all other actors in the film. In a film with loud humour and characters, he still manages to fairly underplay his role and also bring out the most laughs. 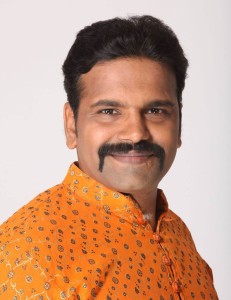 I first noticed Hrishikesh Joshi in the delightful Masala directed by Sandesh Kulkarni. In the film, the protagonist Revan (Girish Kulkarni) and his wife Sarika prefer to skip town after their business fails. One failure after another, they finally get sick of changing towns and plan to settle down with their cousin played by Hrishikesh Joshi in Solapur. Masala is a film that shows a lot of love for its quirky and eccentric characters without caring much about the plot; it is the kind of film in which an actor’s capability is laid bare as a lot is dependent on how the actor internalizes the character and portrays it. And Hrishikesh Joshi leaves a very fine impression, indeed; he plays the eccentric cousin with a rustic honesty that brings a smile on your face. The film has the kind of gentle humour associated with Hrishikesh Mukherjee films and Joshi shows that he has the skill to bring out the subtle humour in his scenes; this first impression of his on me remains his best one too.

He has learnt the ropes from the prestigious National School of Drama in Delhi. Like most successful actors in Marathi film industry, he too is a product of theatre. Films happened rather late to this stage actor; he has been showing his skills on the stage since the late 90s. Mukkampost Bombilwadi and Love story are two of his most acclaimed plays. He even recently directed a play called Nandi that celebrated the rich history of marathi theatre. Harishchandrachi Factory (2009) and Deool (2011) is how late he actually started playing roles in films of some note. 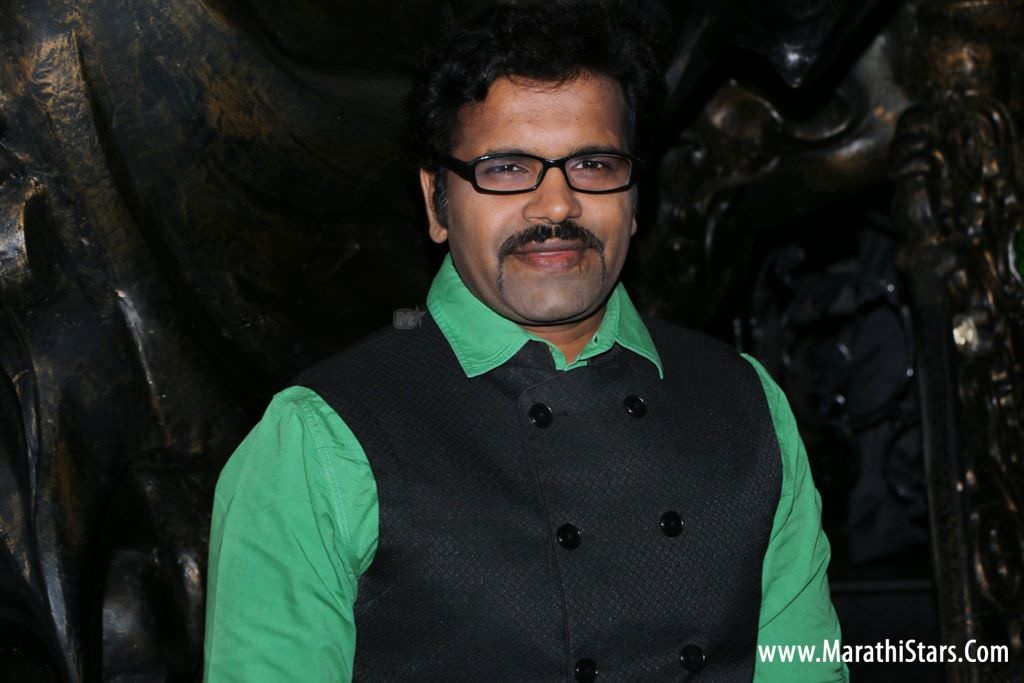 Suja Dahake’s path breaking Ajoba had Joshi playing a wisecracking help to the wildlife expert Purva (Urmila Matondkar). Here again it is visible how Joshi internalizes the rural character and manages to hold his own against a star like Matondkar. There is a peculiar way with which he delivers his dialogues and more often than not he manages to bring out humour in dead pan lines too. A kind of effortlessness is visible in his acting that makes him stand out from the rest of his peers. Marathi cinema has had a history of actors with great comic timing and Hrishikesh Joshi is certainly a new entrant to that list. The fact that he has his own style and doesn’t imitate anyone makes him one of his kind. Even in a tear jerker like Yellow, Joshi leaves a mark as the charming Shri Mama without feeling out of place at all.

So we have seen enough of Hrishikesh Joshi as an actor to come to the conclusion that be it author-backed roles in crafty films like Masala and Ajoba or mainstream comedies like Poshter Boys or Poshter Girl, he does not fail to leave a stamp on the film with his performance. Now, there is no denying that he is getting slightly typecasted into roles of rural characters with a comic flair. He definitely has the skill to play a wide range of roles and I am as a fan can’t wait to see him in one.