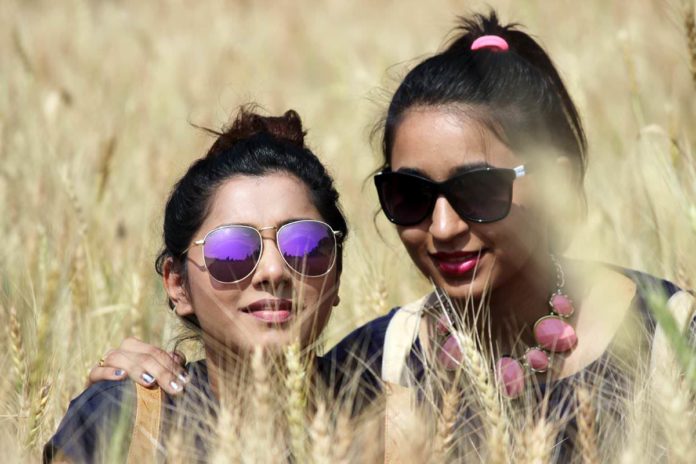 The concept of this tourist show is to present various mysterious and strange places to the audience. The show is directed by Santosh Kolhe. The web channel is produced by The Film Click and Connect Films.

The youtube channel focuses to bring strong and meaningful content for the audience. Another series “Shock Katha” will be uploaded on this channel very soon. This channel is produced by Shreedhar Chitnis and Santosh Kolhe.