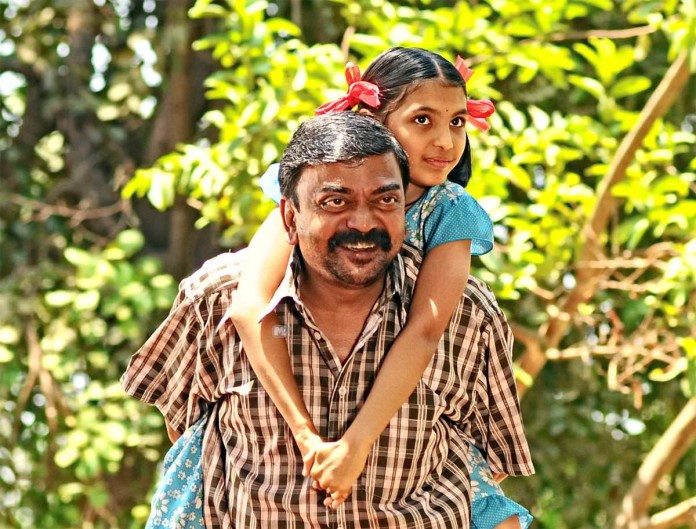 Babanchi Shala, a new film by R. Viraj is based on Neela Satyanarayan’s story about a prisoner. The film stars Sayaji Shinde and Shashank Shende in lead roles. The film will be releasing on 26 February.

The story revolves around Mahipat, his daughter Sonali, Jail officer Shreekant Jamdade and social activist Neeta Satam. Mahipat Ghorpade is in the jail for a crime he committed in a fit of rage. He has been given a life imprisonment by the court and how this incident changes the entire life not only for him but for his entire family.

The film is produced by Vilas Mane and Umesh Nathani. Story and dialogues are written by Parag Kulkarni. Music has been composed by Soham Pathak and Neela Satyanarayan. Neela has also penned a song for this film whereas another song has been penned by Shrirang Godbole. The songs have been sung by Suresh Wadkar and Vishvajeet Borwankar. Other crew includes: Cinematography -Ankush Birajdar, Editing – Nilesh Gawand, Art Direction- Raj Sandbhor, Costumes- Sampada Mahadik, Makeup-Santosh Gayake.