After giving Marathi Cinema the first hit of 2017 ‘Ti Saddhya Kay Karte’ in the very first week of 2017, Ankush Chaudhari is all set to end 2017 with another hit film. His highly awaited ‘Deva’ is set to release on 1st December!

Ankush’s look from ‘Deva’ has gone viral from a long time now. And it has intrigued the audiences about this film. Produced by Innovative Films & directed by Murli Nalappa from South, ‘Deva’ promises to be an out & out entertainer. 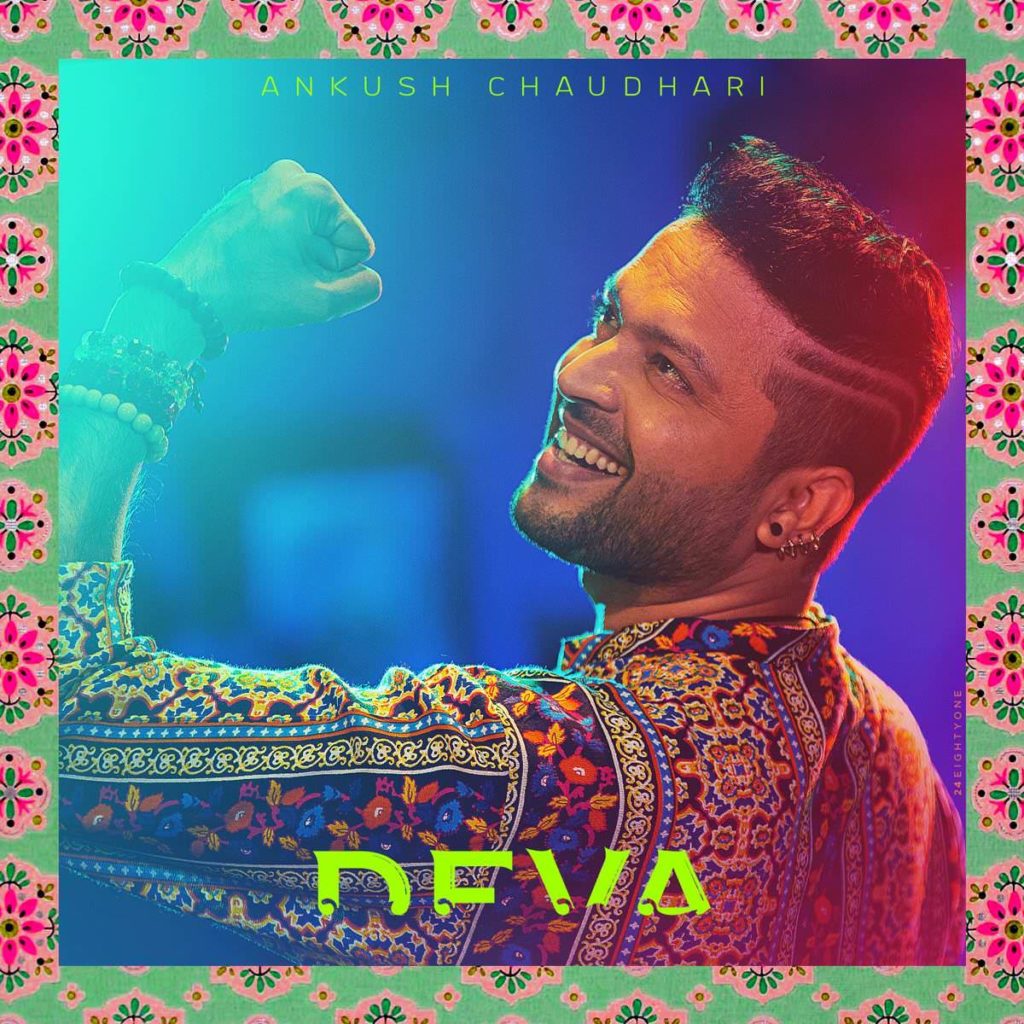 ‘Deva’ has been shot at the paradise of Maharashtra ‘Konkan’. And the film is a musical where our favorite singers like Sonu Nigam & Shreya Ghoshal have lended their voice for its songs. The songs are composed by Duniyadari fame composer Amitraj.

The rest of the cast has been kept under wraps as of now. It would be exciting to see who would be paired opposite Ankush in this entertaining musical!