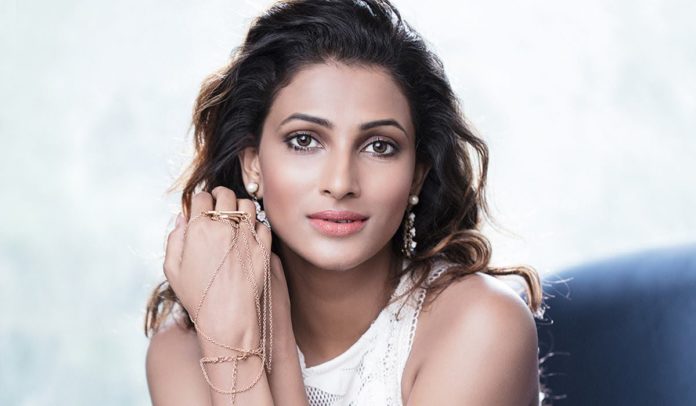 Actress Naina Muke was recently declared as the winner of Best Supporting Actress Award in the Dadasaheb Phalke film festival. She bagged this award for her performance in the Marathi play ‘Final Decision’. Many stalwarts of the Marathi & Hindi entertainment industry were present during the award show.

‘Final Decision’ is a play written & directed by Anil Kakde. It speaks on a very important subject of body donation. Naina played the part of ‘Renuka’ in this play which was loved & appreciated by the audiences too. And now it has also been awarded in Dadasaheb Phalke film festival.

Previously she has been seen in serials like ‘Devyani’, ‘Ganpati Bappa Moraya’. In films like Gajendra Ahire directed ‘Anvat’ & Sanjay Jadhav’s ‘Ye Re Ye Re Paisa’. Her performances in these serials & films too were appreciated & recognised. Soon we will also be seeing her in an upcoming Hindi film!