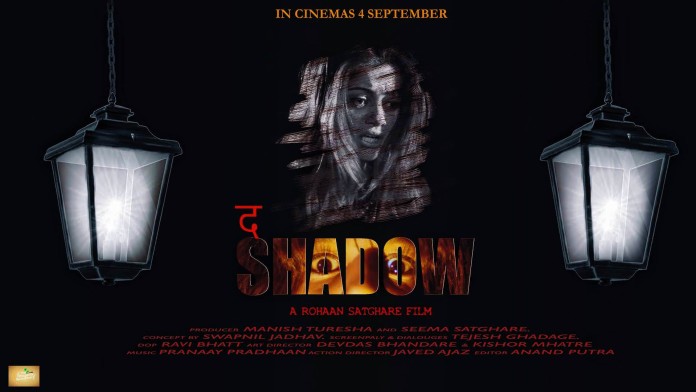 Synopsis : THE SHADOW One Wrong Decision Of Life Makes You Worried And Keeps Following With You In Form Of Shadow – “THE SHADOW’. The Shadow is the story of A lady (RAMAYA) who comes to India from U.S.A with Her Daughter (SARA) at there farm house after reaching there Her Daughter Sara starts getting violent and always says to her mother Ramya that she has a friend but when mother arries there there is no one, Where mother Says about this incidents to Grandfather (PRAKASH) of that child Grandfather gets Shock, And the Stories Goes on where The Later it comes to know that There was Some activity going on. “The Shadow is Basically a family drama with Suspense and a HorrorAspect.”