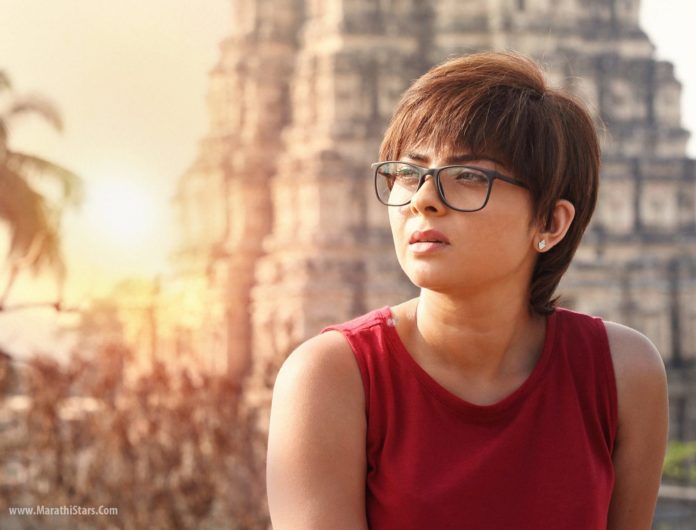 Not many actors have the habit of transforming themselves for the need of a character. Some of those actors increase or decrease weight, some work intensively hard on their muscles while some adopt a completely new look. On similar line Sonalee Kulkarni is being presented in a completely new look in the upcoming Marathi film ‘Hampi’ directed by ‘Coffee Ani Barach Kahi’ fame Prakash Kunte.

Sonalee Kulkarni is seen in a different haircut in this film. Though it sounds like a simple thing. But she looks way different than her usual self & that will definitely help to add a different dimension to her character in the film. This film is produced by Swaroop Entertainment’s Yogesh Nivrutti Bhalerao & Digital Detoxx while Chaitanya Girish Akolkar is the presenter of ‘Hampi’. The film is written by Aditi Moghe & the cinematography is done by Amalendu Chaudhary. 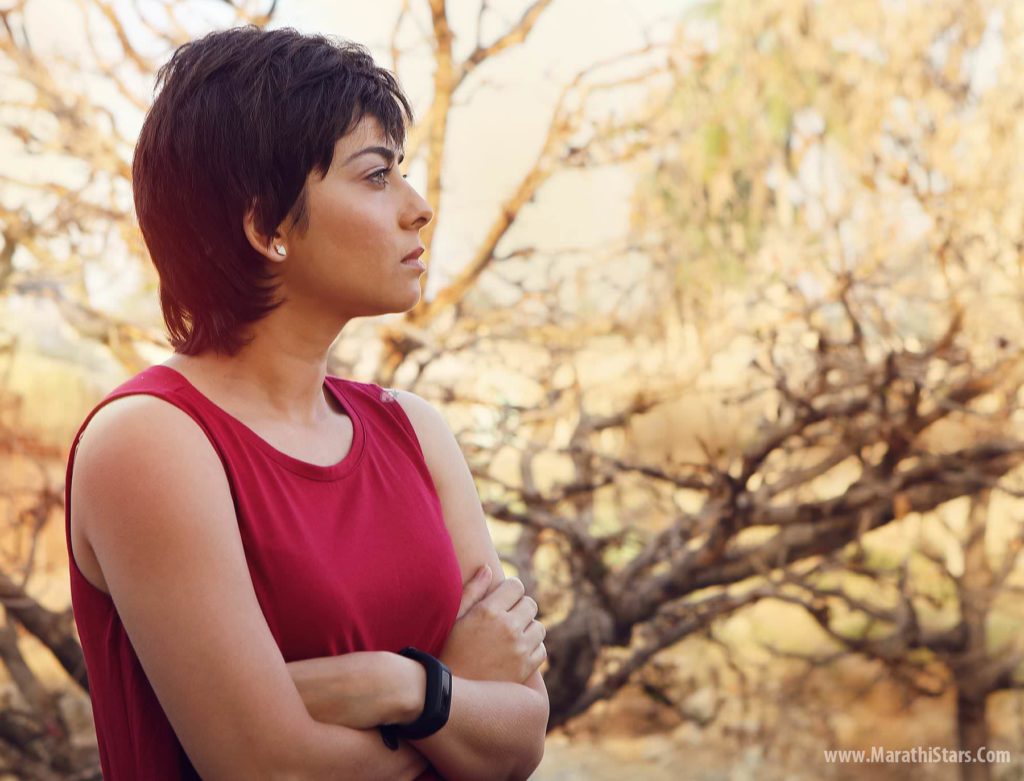 The short hair & specs look of Sonalee was suggested by the director of this film Prakash Kunte. They wanted to presnt Sonalee as a girl next door & also to differentiate her look from her previous films. ‘Hampi’ also stars Priyadarshan Jadhav, Lalit Prabhakar & Prajakta Mali & will be releasing theatres on 3rd November.