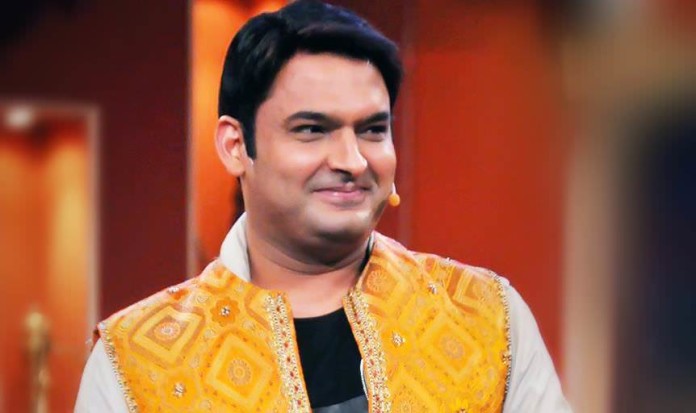 Kapil Sharma shot to fame with his “Comedy Nights with Kapil”. After successfully presenting this comedy show, Kapil is all set to sizzle the silver screen with his debut Hindi film “Kis Kis Ko Pyar Karoo”. Kapil recently visited Pune for the promotion of this film, where he spoke about his dream of producing a Marathi film.

“I have been staying in Mumbai for the past ten years. Many Marathi artistes and technicians have worked with me. I try to learn as much Marathi as possible from them. In Kis Kis… I have worked with two Marathi actresses Sai Lokur and Manjiri Phadnis. I always spoke in Marathi with them. I also like to watch Marathi films, they are content oriented and always have a good script.” Kapil commented during a press conference. He also said that he likes Dada Kondke as a comedy actor. “I wish to produce a Marathi cinema in near future and also act in it” Kapil said.