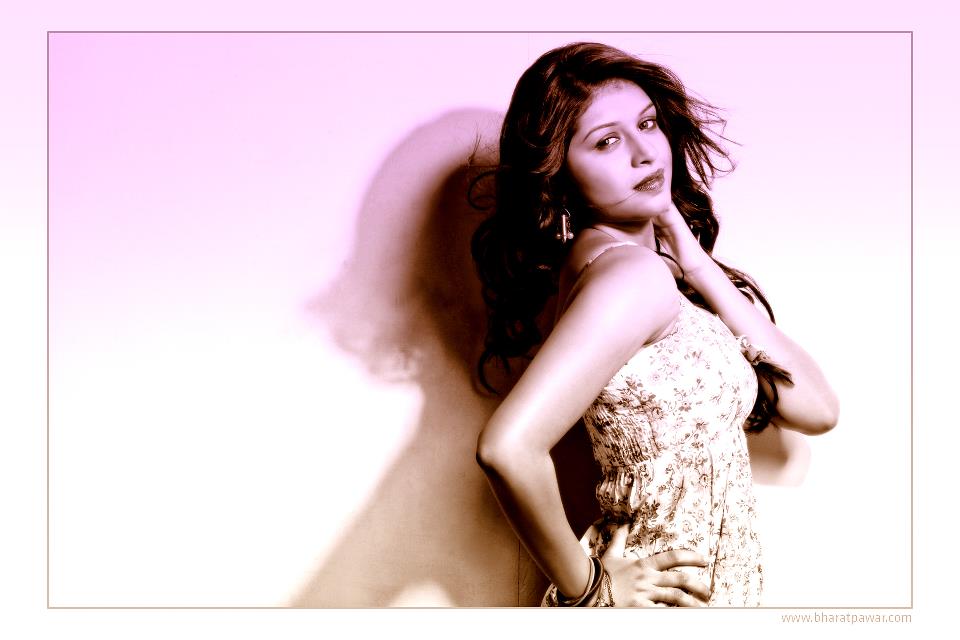 Birth Date : 19 December  1992 Age : 27 years
About : Sanskruti is known as “Anandi” for her lead role in zee marathi serial “Pinjara”. Sanskruti is good dancer,and performing dance from when she is seven years old.  Also she had  performed dance shows in Switzerland, Mauritius and France. She had passed four exams in Bharat natyam from Gandharva Mahavidyalaya, Pune. 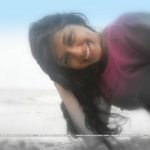 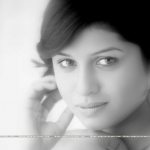 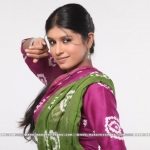 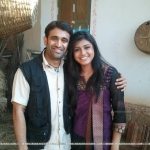 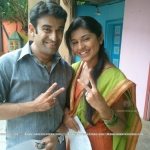 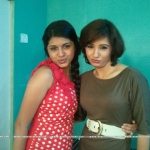 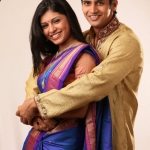 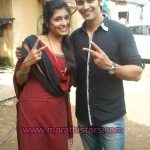 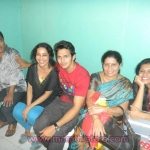