Our School & College days are always very special to us. No matter where we go or what we do, those days will always be treasured in our heart as our golden memories. Itemgiri’s trailer reminds us of the same. Itemgiri’s first teaser was out a few months ago & since then the audience were waiting for the trailer.

The trailer of this film suggests that the film has everything for different kind of audiences. The village in which the film is shot also looks visually appealing. The music of the films also seems to complement the overall theme of the film. 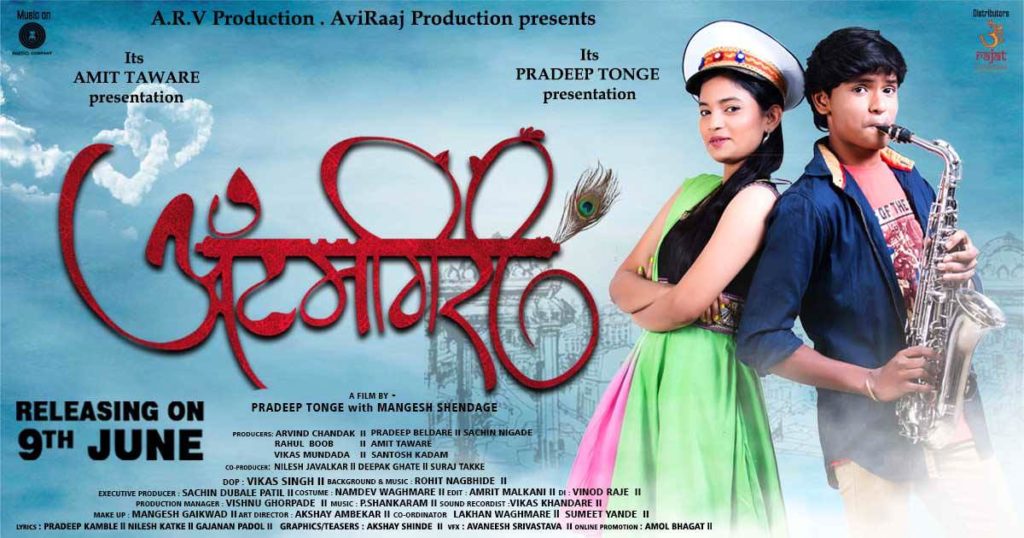 The unique title of the films also seems to have caught attention of the Marathi audiences. It’ll be interesting to see how the audiences react when the film releases.