After a really long time ‘Fugay’ promises to be the ultimate Marathi comedy film. Remember the 80s when Ashok Saraf & Lakshya simply rocked in theatres. Subodh Bhave & Swwapnil Joshi reminds us of those two superstars in this fun filled trailer. 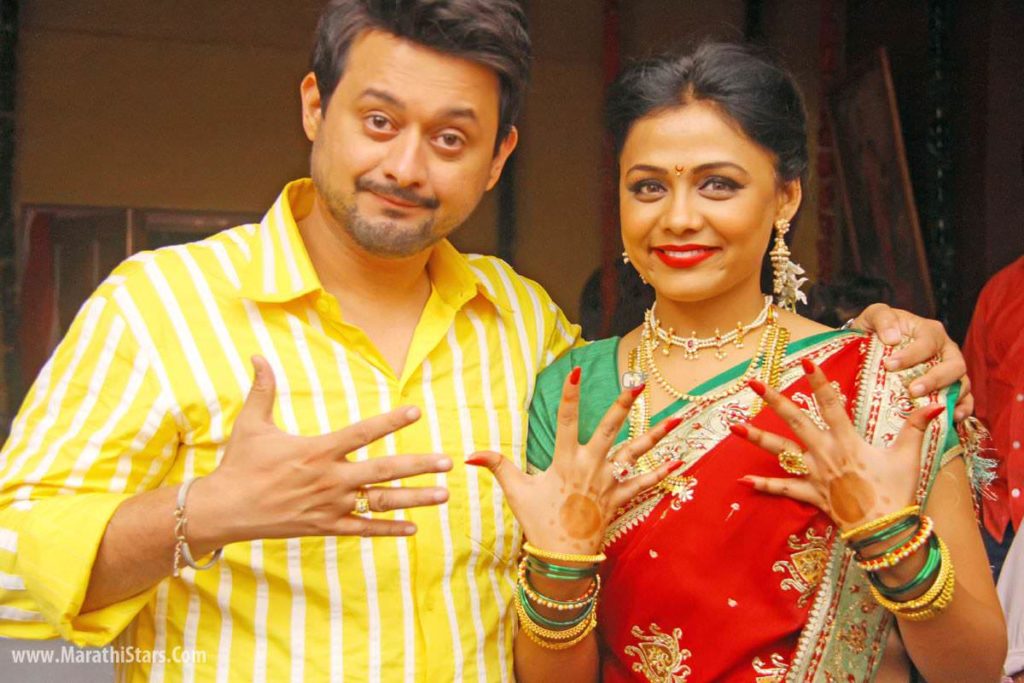 The trailer starts by establishing how Aditya (Swwapnil) &Hrishikesh(Subodh) are close friends just like the famous brother pair Karan-Arjun. As they grow up Aditya finds himself a girl (Prarthana) & maybe that causes some friction in their relationship. Prarthana too looks perfect in her part in this trailer.

Another exciting aspect of this film evident in the trailer is the supporting cast. Mohan Joshi, Suhas Joshi & Anand Ingle look perfect in their parts. The special attraction is the “Lai Bhari’ director Nishikant Kamat who plays a unique villain named ‘Bhairappa’ in this film. Swapna Waghmare Joshi is the director of this film who previously brought us ‘Mitwa’. Subodh & Swwapnil both have conceptualized the film & are the story writers of the film. This aspect definitely makes us even more excited.

Fugay is set to hit the theatres on 2nd December & we are predicting that 2016 will end for Marathi cinema with a bumper super hit comedy ‘Fugay’.