After the success of lyrical video of “Bring It On” the makers of Jaun Dya Na Balasaheb have released the full video song for the same. The song has been written and composed by Ajay- Atul who are also producer of this film. Also, the Ajay Gogavale has sung this excellent dance number with his usual energy. 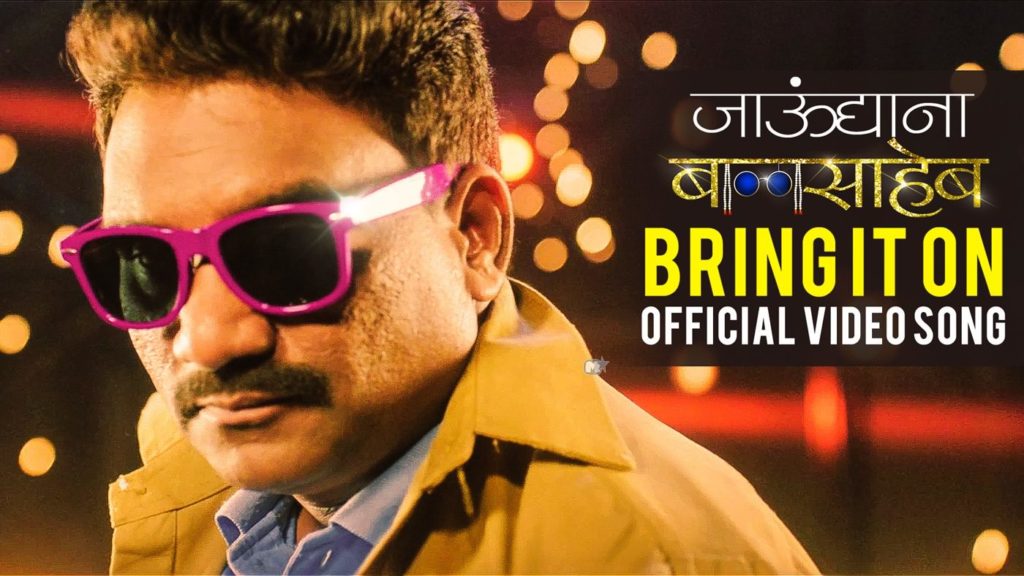 The song is a typical dance number featuring Girish Kulkarni and Sai Tamhankar as a couple. Bhau Kadam is also a part of this song and he completely owns this  song with his funny expressions. Bhau Kadam is a rock star! Sai Tamhankar looks very beautiful and gorgeous! The change in her makeup is excellent and her eyes look very stunning. Her shy romantic expressions are too good! Sai has been constantly working on her image as well as acting, and it has given better results. Go girl! 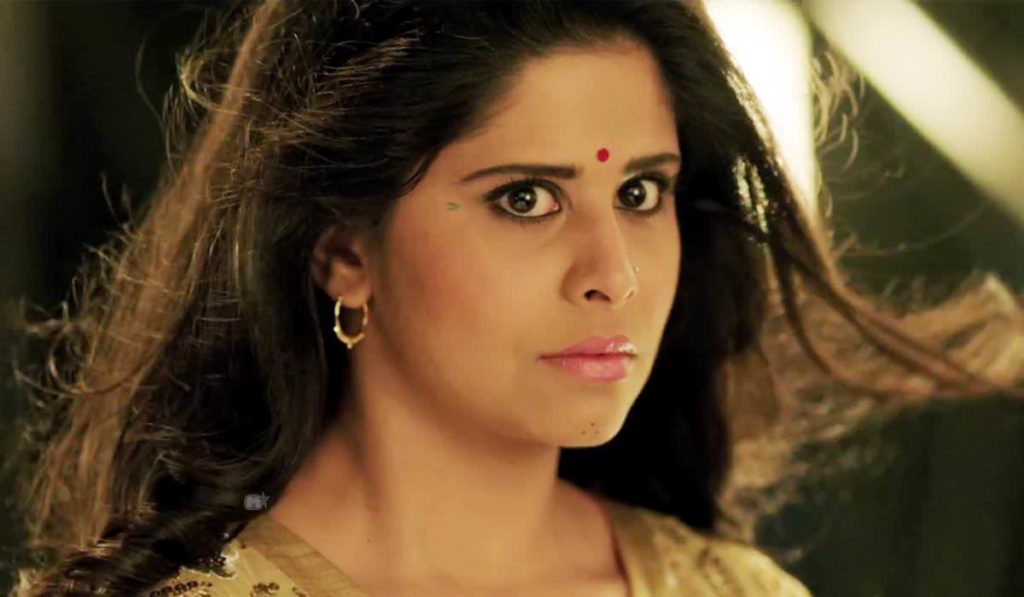 Although, the song had some great dance potential, choreographer has attempted some basic steps. Even those basic steps are a challenge for Girish Kulkarni. He is a writer, director and lead actor of this film, but he cannot dance. Sai does not have any dancing steps (just a slow motion run like 60’s heroines!) which will be a letdown for many Sai fans. Let’s hope that the next song will feature our usual Diva Sai in a dancing avatar.

The film releases on 7 October all over Maharashtra.