Vijay Chavan is one of the most reliable names when it comes to comedy. Add an element of surprise, thriller and murder and you might get something witty. “Atithi” a new movie directed by Ashish Pujari released its theatrical trailer on youtube recently. 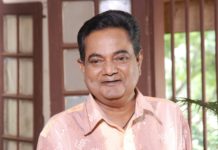 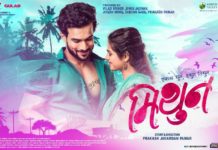