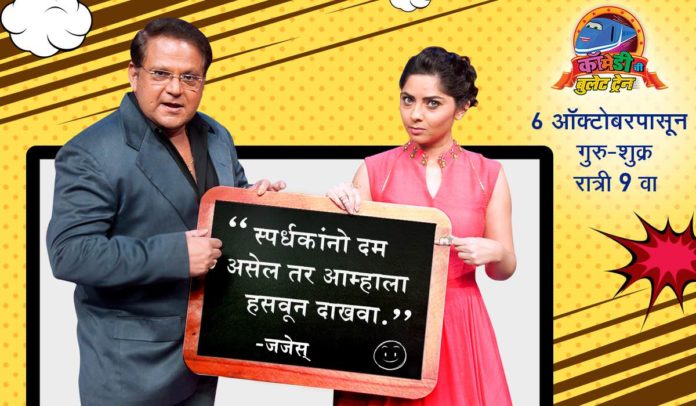 Maharashtra’s favourite comedy show “Comedychi Bullet Train” is back with a new makeover to grant reservation to all the audiences by giving them their daily dose of laughter! Many changes have been made in the format of the show. The show will also have two new judges, senior actor & filmmaker Mahesh Kothare & the queen of infinite hearts beautiful actress Sonalee Kulkarni. And most importantly the duration of the show has now been increased to one & a half hours. The show will be telecasted on Thursdays & Fridays from 9.00 to 10.30 pm only on Colors Marathi. 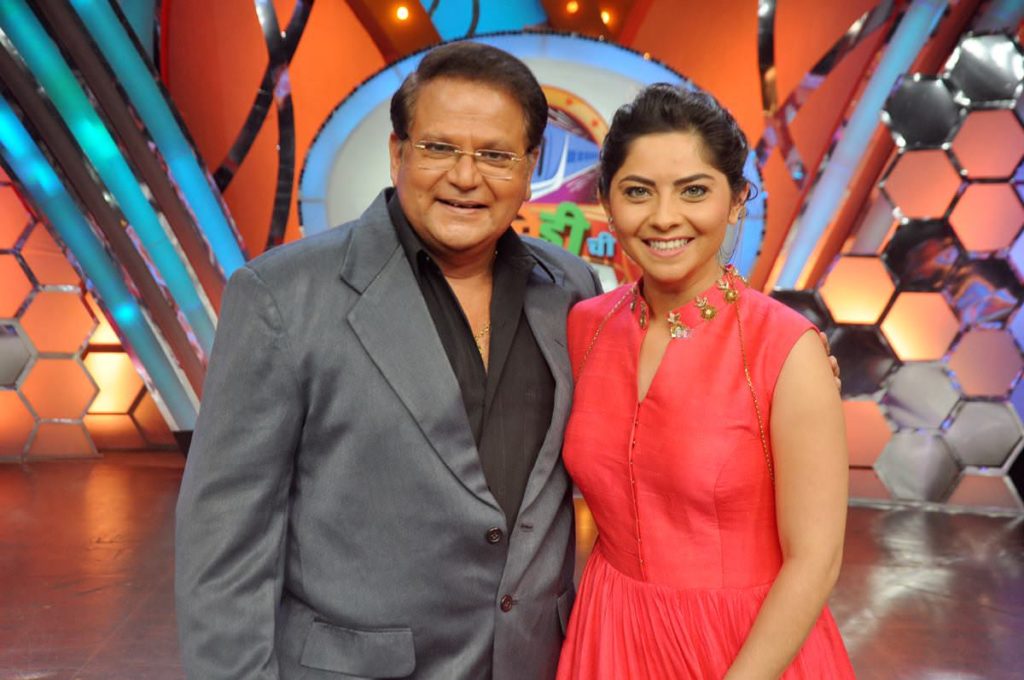 So do not for get to tune into Colors Marathi every Thursday & Friday from 9.00 to 10.30 pm to watch your favorite comedy show Comedychi Bullet Train!