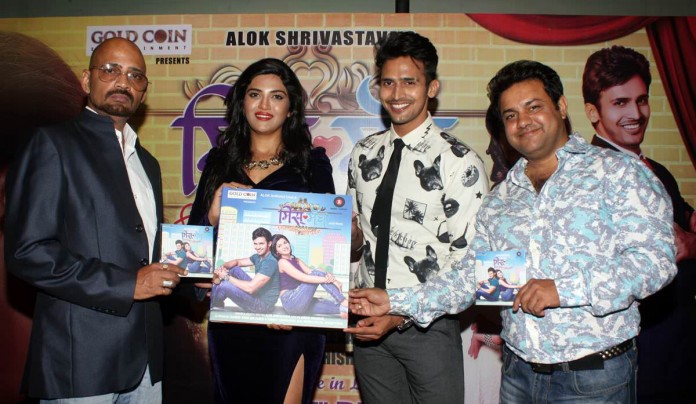 Miss Match, a film about arrange marriage, love, feelings and emotions present a fresh new face, Mrinmayee Kolwakar. Recently, the music launch ceremony of this movie happened at a star studded event. Music composer AvdhutGupte, actor UdayTikekar and cast and crew of the film was present for this event.

This is the first production of Gold Coin Entertainment by Alok Shrivastava and debut film of Girish Vasaikar. Vasaikar has already made his name as a director in the TV serials. The music for the movie is composed by Neeraj and lyrics are penned by Dr. Ashish Panat.

Avdhut Gupte has rendered his voice for a song in the film and said, “When this song was offered to me, I came to know that music composer is completely new name. I requested him to send a track of the song for me to understand whether he has an idea about my voice pitch. However, I liked the track immediately and was ready to sing this song.”
Story-screenplay and dialogues are written by Nitin Dixit. The songs are sung by legendary singer Asha Bhosle, Bela Shende, Hariharan, Sonu Nigam and Avdhut Gupte. The other crew includes, Cinematography by Bharani Kanan, Chorography by Ganesh Acharya. 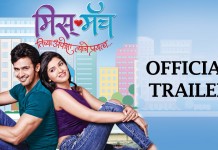 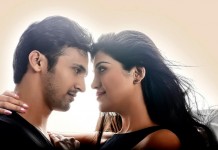 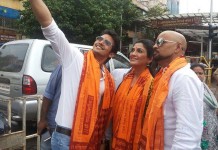