Pallavi Subhash always wanted to work with Atul Kulkarni and not just in a film, but as his romantic interest. The kind of cinema Atul generally does, she never thught her dream will come true. Well, thanks to Happy Journey, this wish has been fulfilled for this dimpled actress.

Pallavi said, “Though I had never worked with Atul, we always have been good friends. I have seen his every film. I am like his huge fan. After seeing him in Premachi Gosht as a complete hero, I desired to work with him in such romantic movie. However he does very selected movies and seldom will do similar film. So I never thought he will do a romantic role again. But then Happy Journey happened and my wish was heard by the heavens.”

Happy Journey is releasing on 28 November stars Pallavi Subhash and Atul Kulkarni as a romantic lead. The film also stars Priya Bapat as Atul’s sister. The film is directed by National award winner Sachin Kundalkar who has earlier given different style of movies like Gandh, Ayya, Restaurant etc. The film is produced by Sanjay Chhabriya’s Everest Entertainment. 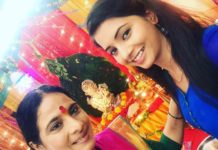 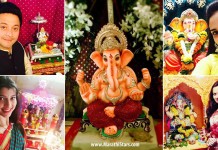 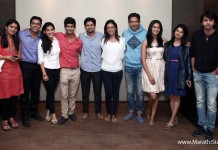 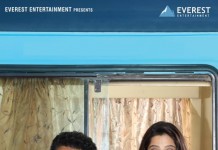 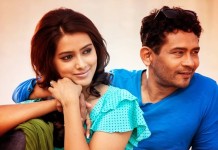