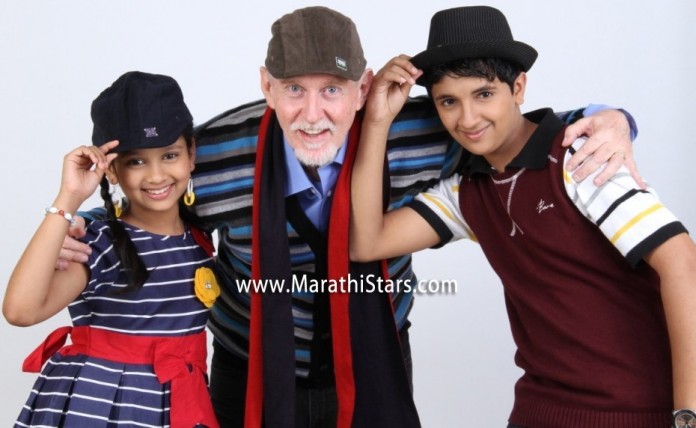 Tom Alter, a familiar personalityin Bollywood movies will be seen in a Marathi movie for the first time. Alter, who has acted in Bollywood, Hollywood along with many regional languages, theatre and TV serials will be seen in “Daptar” a movie about the competition faced by teenagers. The film will be released on 20 June.

Tom is originally from Missouri, has completed his education from Film Television Institute from Pune. Better known for his British roles in movies like Kranti and Sardarand serials like Yug and Shaktiman, Alter has worked for more than 300 films. He received a Padma Shree from Indian Government in 2008. 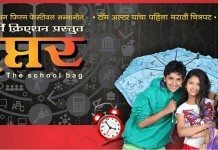