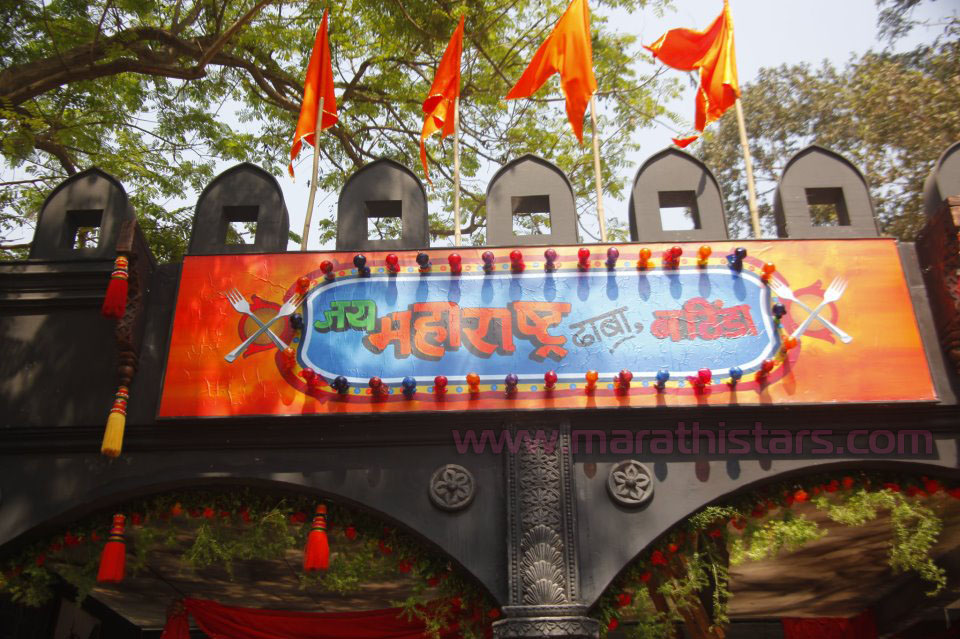 ‘Zenda’ a 2 crore investment project was a major hit and reached masses of the mindset of Indian youth’s dilemma. Though the political controversies ‘Zenda’ yet reached the nook and corners of the Urban and rural masses. It became the most sorted movie and a talk of the town.
‘Morya’ also a 2 crore investment was a major hit in the box offices with a four star rating. Morya tackled the subject of commercialization of the festivals, and how politics and anti-social elements have taken over true devotion when it comes to public festivals. 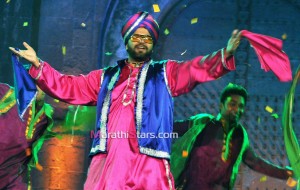 Avadhoot Gupte once again reaches his thoughts on a wider scale but on a diverse grounds, in his upcoming movie ‘Jai Maharashtra Dhaba – Bathinda’. The outreach would be much larger, the Making, Publicity and Distribution shall be in multi-folds than Morya and Zenda.

JMLH Bhatinda, A raunchy love story embedded with the protagonist, Sayaji’s first passion towards his prosperity as a diverse entrepreneur. He is determined to establish the Maharashtrian cuisine as the most favored cuisine outside the state of Maharashtra. He chooses his venture destination BATHINDA in Punjab and the cuisine not to loose its authenticity, he transports all his supplies from Maharashtra. While doing so he is mesmerized by the charm of Jaspinder Kaur at the station and subconsciously helps her with the baggage. Looking at Sayajis straight forwardness Jas is perplexed and the story begins with their love at first sight. It further blooms during the wedding ceremony of her friend, Manjit, where both of them keep seeing each other.

Jas though born in a Sikh family was brought up in Mumbai and educated in a Marathi school.
Lets watch if
•
Sayaji is capable of getting his lady love and whether he takes pride in being a successful Maharashtrian entrepreneur in Punjab??
•
Do they win over all situations and enjoy a happy married life ever after?
•
Or do they give up…