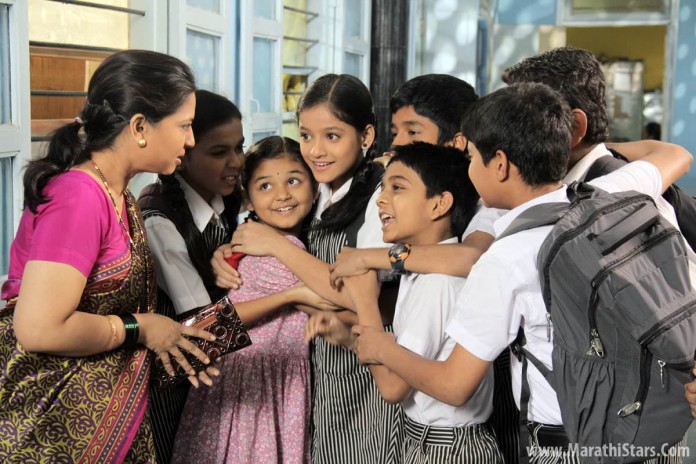 Plot outline : Aatli Batli Futli, a phrase we all are familiar as children’s game. The phrase literally means “Breaking News” however, a new film for the kids will be releasing on 24 April with the same title. 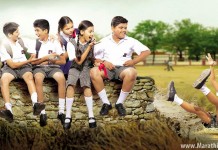 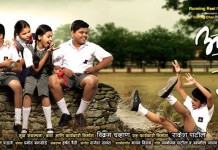