While there are many kinds of meaningful Marathi films being made we are yet to explore gangster or crime films in a stylistic way which is seen in say Malayalam cinema! But now one such Marathi film is here! ‘College Diary‘ is an upcoming Marathi gangster film made in a very darkly stylistic way.

The color palette of the film, the cinematography & the background music all of it feels very new for a Marathi film. ‘College Diary’ is directed by Aniket Ghadage & stars a young team of actors. The whole team of the film is new but are very passionate about cinema.

The trailer of the film will surely create excitement among the audiences & bring them in theatres! ‘College Diary‘ opens in theatres on 16th of February! So this Valentine explore a different kind of cinema that will surely entertain you! 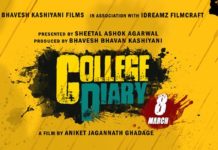 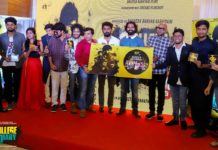 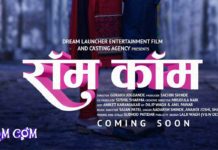