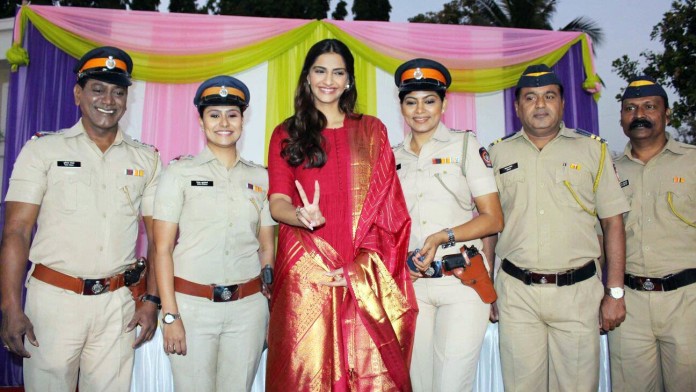 Don’t miss the Neerja & Avni’s special episode on 12th and 13th February at 10 PM only on Star Pravah.